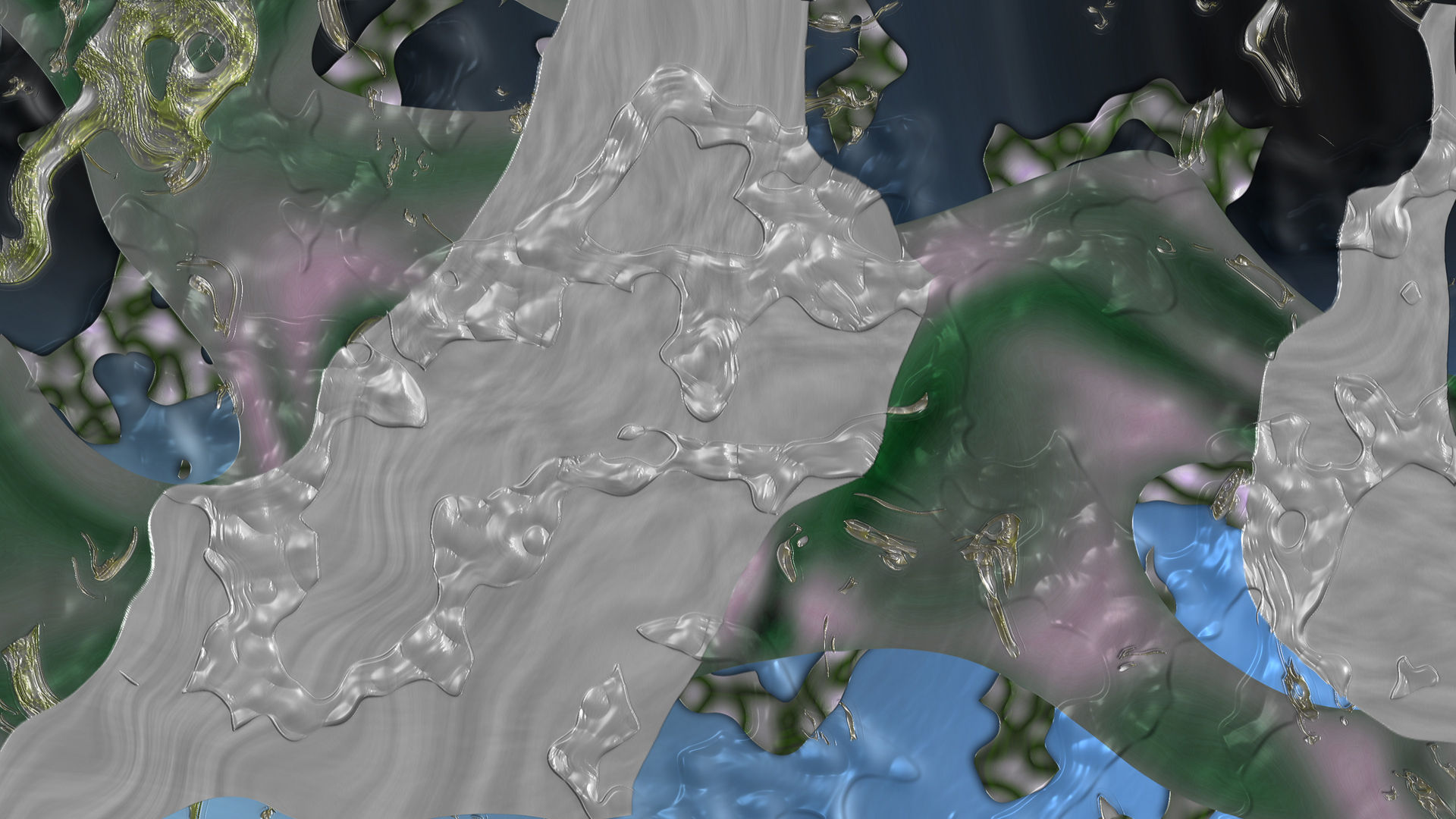 WALLPAPERS, a project curated and presented by

Nicolas Sassoon & Rick Silva) and Sylvain Sallyan, is an online and IRL collaboration focusing on the role of wallpaper, has announced the release of its latest series of animated GIF artworks.

Series 4 features work by Jennifer Chan, Joey Holder, Julian Hou, Kareem Lotfy, Sara Ludy, Sabrina Ratté, Sylvain Sailly and Nicolas Sassoon. It was launched with a premiere at New Forms Festival 2017 at the Centre for Digital Media in Vancouver, Canada from 28-30 September 2017. Alongside the launch of the new series, WALLPAPERS has also launched a new website which will display a regularly changing presentation of new patterns. 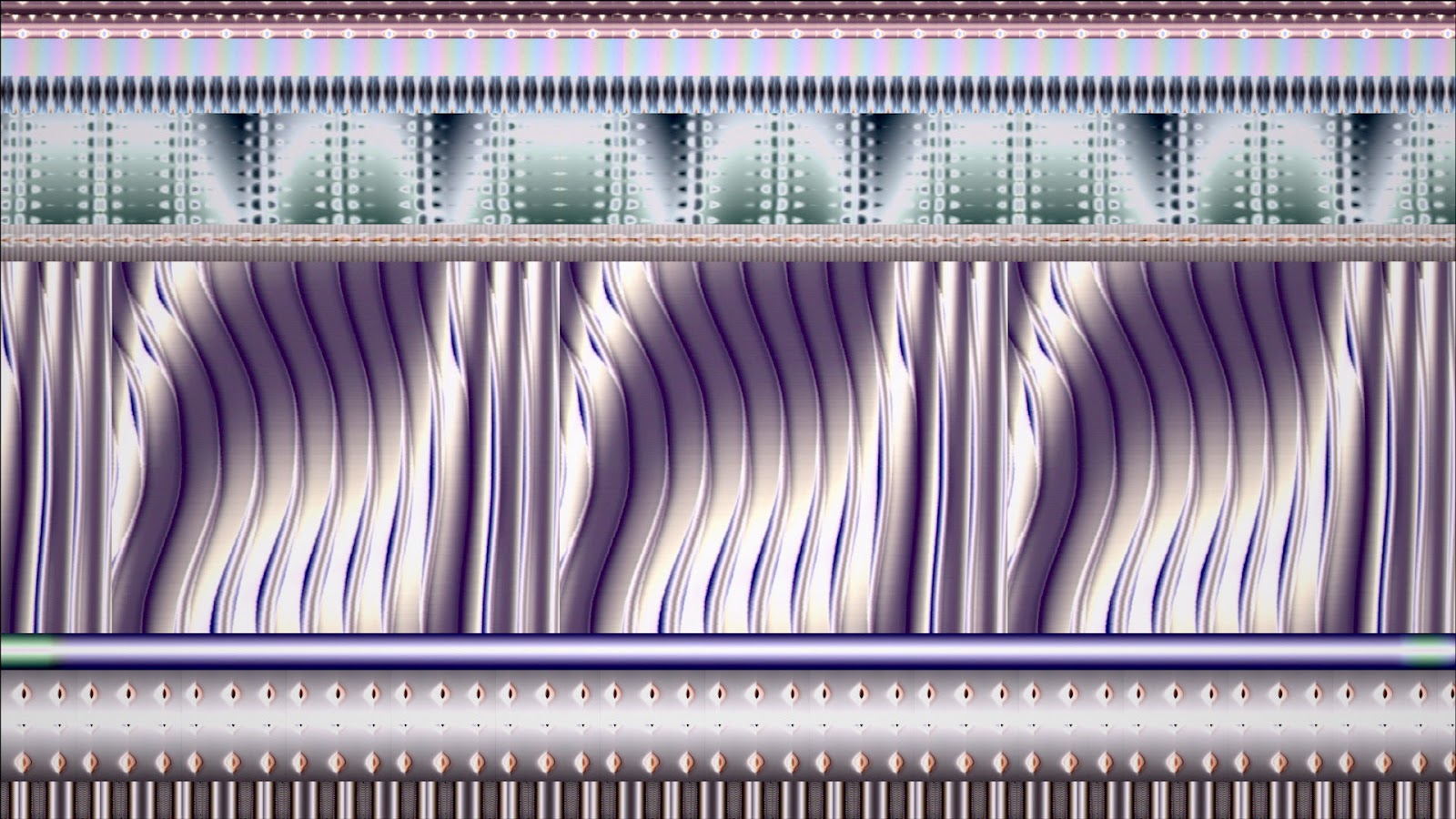 Founded in 2011, the WALLPAPERS project focuses on wallpaper and incorporates both traditional and digital applications of the word that can be both projected on walls within a space or facade and displayed on a computer desktop. It is influenced simultaneously by computer graphics, visual arts and the decorative arts and the digital aesthetics of the internet. 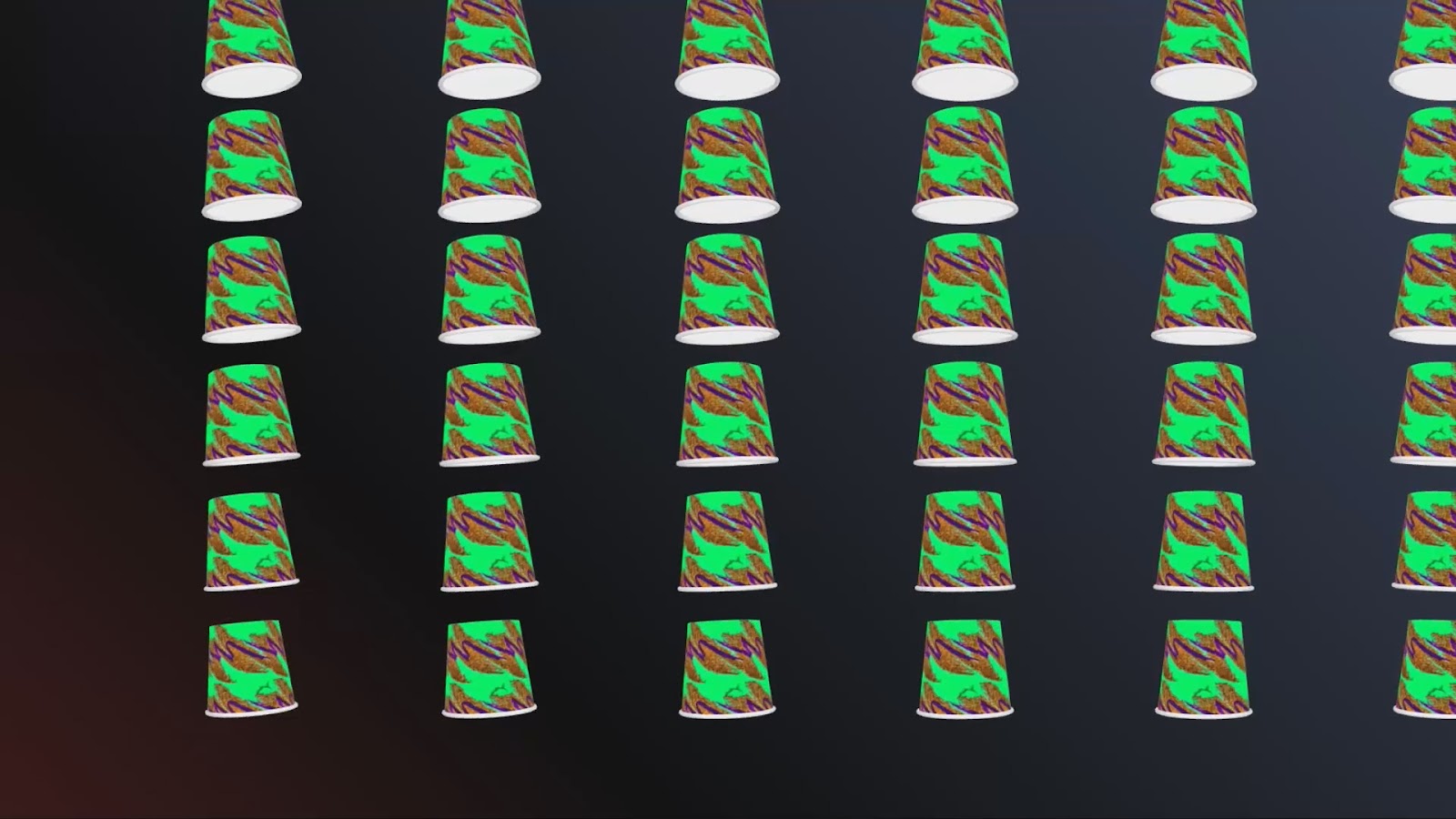 The project seeks to explore the practices, techniques, applications and cultural implications of pattern-making. By centring wallpaper, the project foregrounds the peripheral and creates a space for practitioners to focus on pattern and texture and to reflect on how these terms relate to computation. 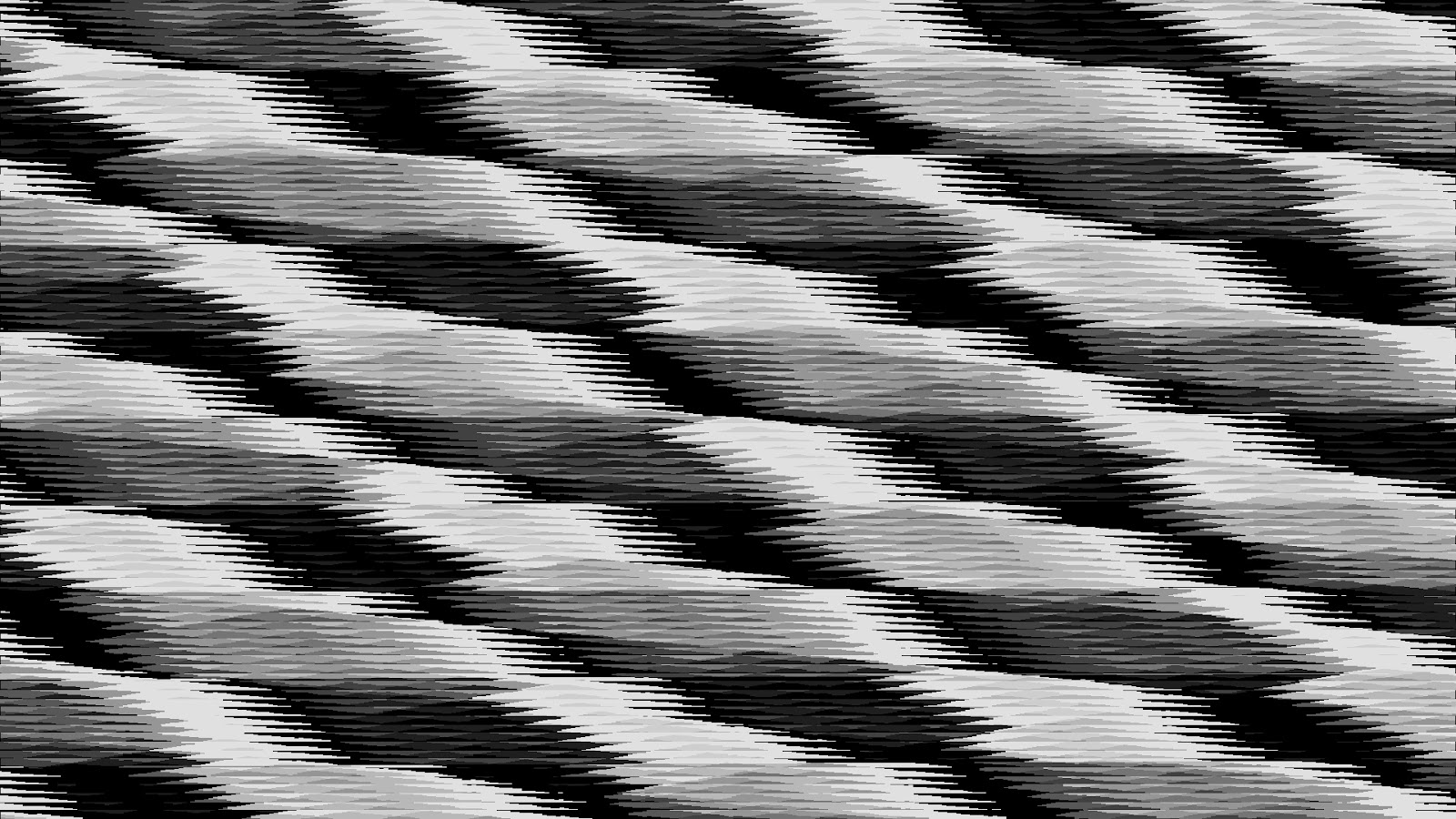 WALLPAPERS has combined online and offline exhibitions and events to present a changing catalogue of digital patterns created by the organising artists and invited artists. Each pattern has its own URL and new patterns are added regularly. The offline component of WALLPAPERS includes exhibitions of prints derived from online activities, and installations of new patterns in response to the exhibition space; these installations transform and interact with their environment.

WALLPAPERS Series 4 was supported by New Forms Media Society and the Canada Council for the Arts.

Blue Is The New Black: Solo Exhibition in Hong Kong

New collection Verity by Photography and Imaging: NYU Tisch School of the Arts is available.