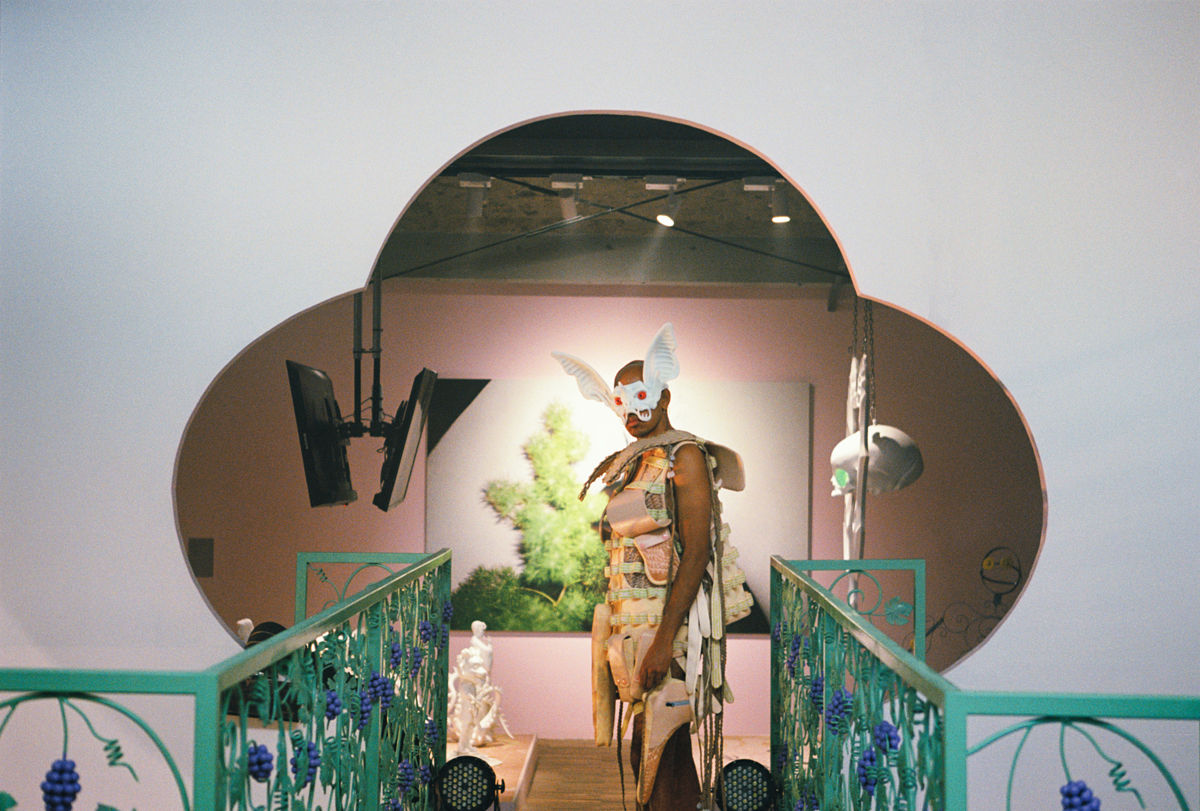 A new performance by

Tianzhuo Chen’s multidisciplinary art collective Asian Dope Boys has been developed in collaboration with City, Gabber Modus Operandi and Dis Fig. A trailer for the new project has been launched (see video below) and a world tour is planned, though dates are currently postponed due to the COVID-19 crisis (check the artist's Instagram feed for updates).

The new iteration of ongoing project TRANCE is part of an evolving performative exploration of ritual, religion, death and rebirth. The work continues Chen’s deployment of group performance and collaboration to build queer spaces and queer futurities - expressions of versions of the future which are both speculative and constructive.The TRANCE project is a fertile ground for social, conceptual and physical experimentation involving diverse bodies and systems. 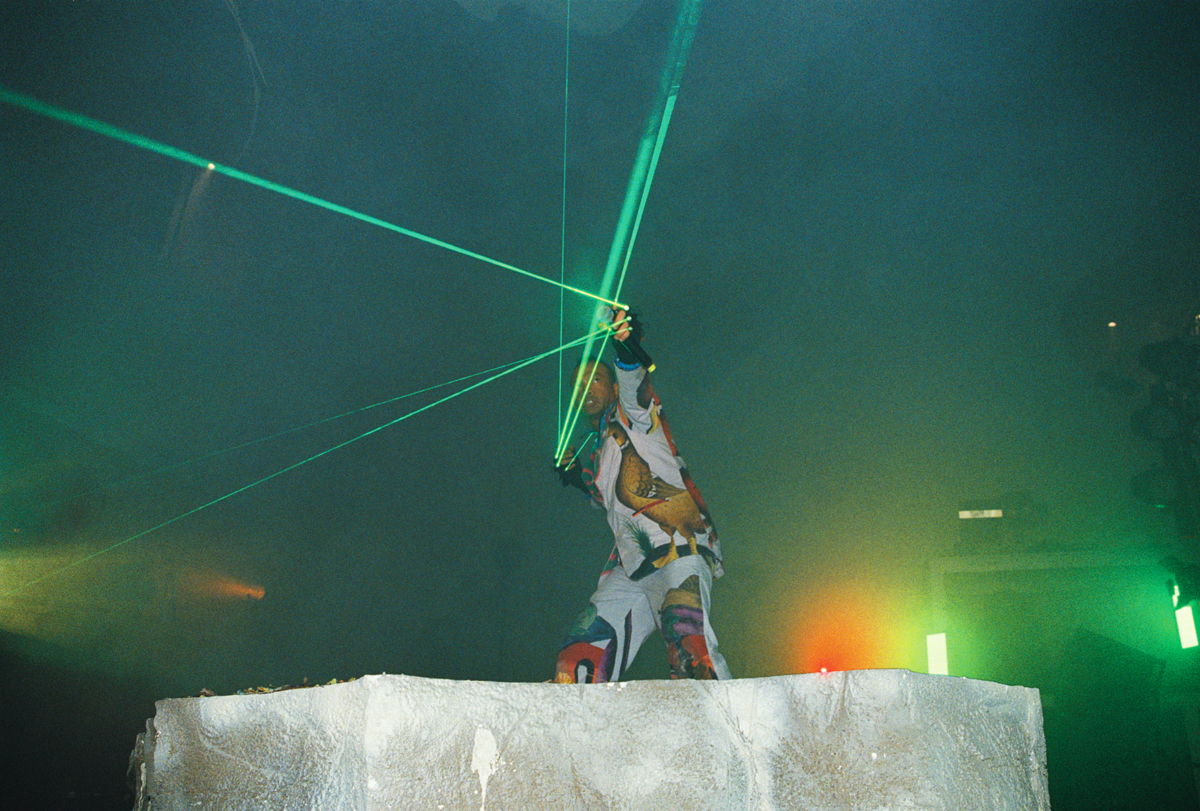 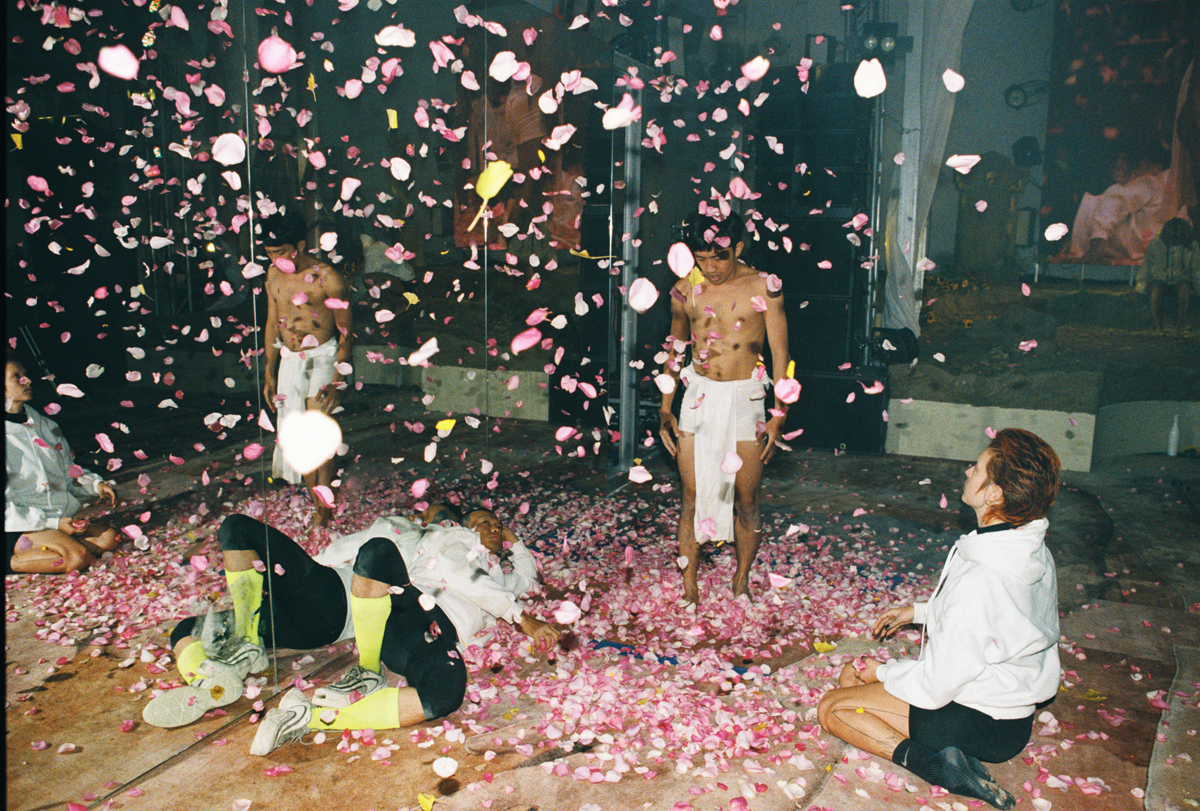 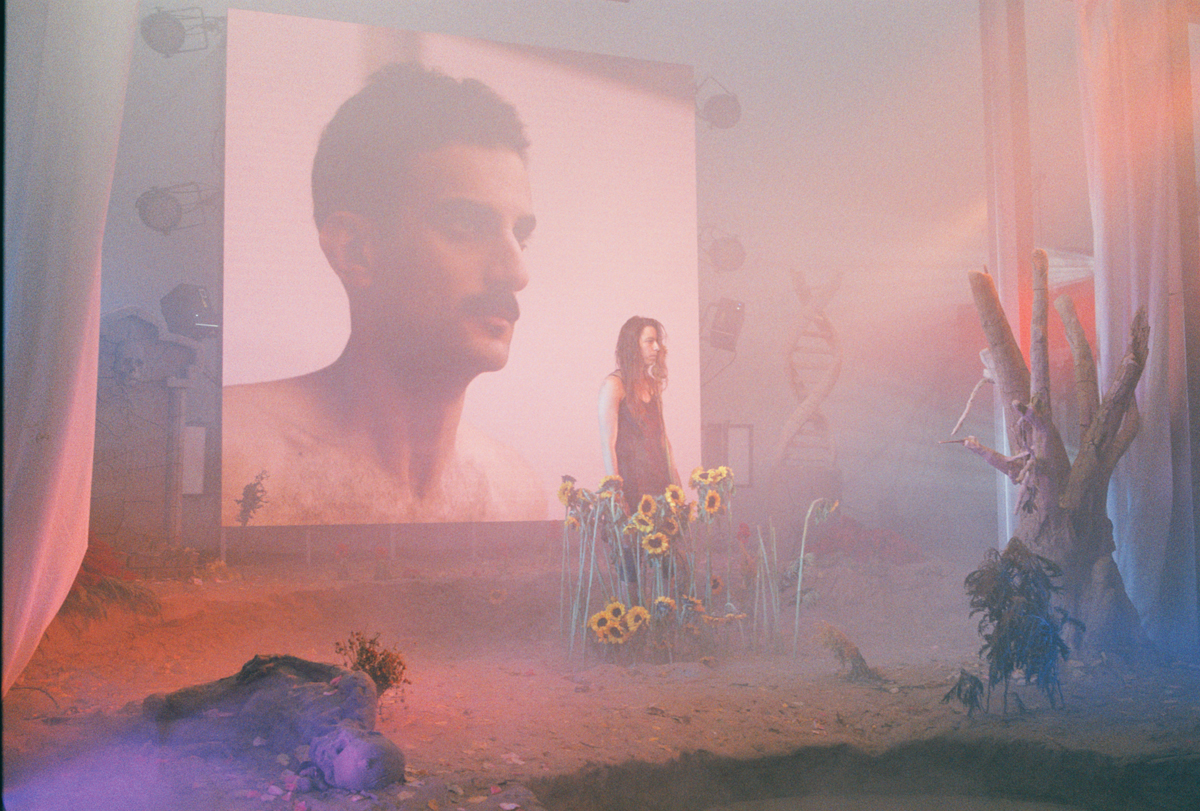 Directed by Chen, Asian Dope Boys is an evolving collective which seeks to evade easy definition. The most recent version of the group includes contributions from Indonesian rave duo Gabber Modus Operandi, Vancouver musician and artist City (aka Will Ballantyne) and DJ and producer Dis Fig (aka Felicia Chen). A trailer for the new version of TRANCE has been released featuring a soundtrack by City - watch the trailer below. Versions of the trailer with soundtracks by Gabber Modus Operandi and Dis Fig will be released in the near future.

There are plans for TRANCE to be shown at Kampnagel Theatre in Hamburg, Germany, and a world tour is planned for later in the year, though dates and locations are dependent on the progress of the crisis.