three decimal points. of a minute. of a second. of a degree at Hauser & Wirth Zürich 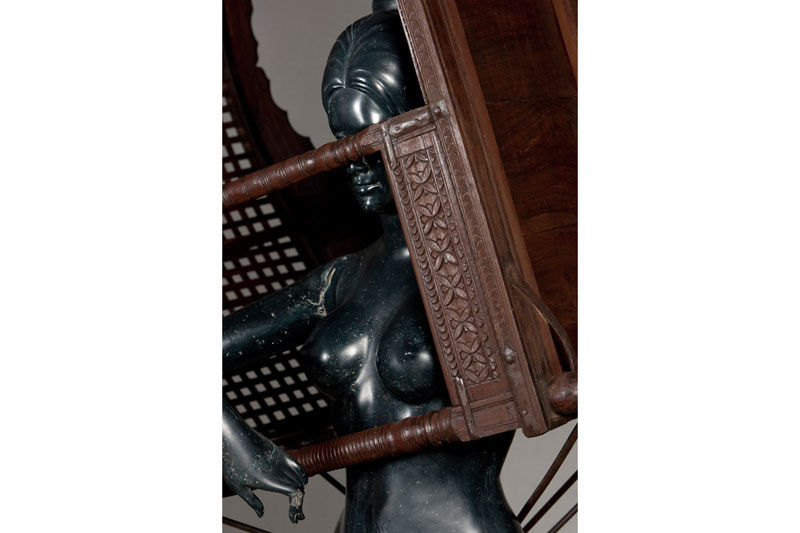 Bharti Kher has become one of the leading female protagonists of a new generation of artists holding their own in India today. Having broken onto the international art scene with her work The Skin Speaks a Language Not Its Own (2006), that comprises of a life size fibreglass elephant recoiling on the floor, covered from head to toe in silver bindi’s; Kher has since established herself as one of a handful of artists at the cusp of the contemporary art scene in India. Shifting from the UK to New Delhi in the early nineties, Kher had to assimilate to her surroundings, while still managing to retain her own independence. And like so many of her early works that are born of a plethora of discarded materials; the elephant was influenced by a faded photograph of a collapsed elephant being manhandled and manoeuvred into an awaiting truck. The tragic imposition upon this allying mammal was perceived by Kher to be “an artwork in the making”, as she described it.

As seminal are Kher’s multi-layered and multi-coloured signature works of circles of felt are concentrated onto gallery walls and canvas as many as possible. For Kher their cultural significance is central to her art practice. A reoccurring motif, likened to the wheel rooted to the centre of the Indian flag, the bindi is at the centre of all social and cultural identity in India, and a sign of the marital woman and her place in society. Kher explains “The bindi has become many things now after using it for so long, a marker of time. It functions as both a material that transforms the surface of a work like text or codes and reinvents the clarity of a ritual that signifies that you open your eye and see. The visual aesthetic is really not something I can ignore and yes it’s one of my signatures.” For that reason Kher’s repeated bindis, the distorted layering and over-layering of the original form, disorientates and destabilises the motif, one among many. Corrupting the essential beauty of the bindi with this work, Kher goes some way to suggest symbolism is constantly subject to social change and she positively challenges the role of the woman in a continent stifled by tradition.

As an artist Kher is more interested in the intrinsic processes that are inherent in making her works, and demonstrates a laudable modesty that encourages her to derail any talk of her being ‘more important’ or a ‘leading artist’ among her contemporaries. Likening herself to the well intentioned ethnographer pouring over the machinery of her culture, Kher delivers a very forceful reinterpretation of modern India that swallows everything up whole, much like a typhoon, and throws its back at us in such unfathomable reconfigurations. Human limbs attached to animal parts, objects upturned and disassembled, colours appearing like diseases. What motivates Kher, with her ability to achieve almost anything, goes back to her original intention for ‘intimacy’ and ‘simplicity’ in her work. Ideas she originally grappled with at art school in Newcastle. “I think I go backwards and forwards all the time. Most of my work refers to other pieces I have made because your concerns stay essentially the same whether they are naive or considered.”

Reluctant to eulogise the painters and sculptors who have influenced her work, Kher is more democratic in her praise for the anatomy of her adopted city as a greater influence. “I look everywhere and copy everyone like a magpie who takes what it needs, turns an old shiny button into a beacon. Most of us are products of our lives.” Therefore like her contemporary Jitish Kallat, art is a by-product of life. Where Kher borrows and rewards herself from the inventive sub-cultures that exist side by side in a country tittering somewhere between self-sufficient harmony and hazardous chaos.

When given to discussing the originality of her work Kher is quite adamant of her artistic autonomy, “It doesn’t bother me if people think it’s been done before… authenticity is not something I adhere to. You have to see where and why the work is coming from where it does”. And again Kher’s contemporary Jitish Kallat describes “the city as his university”. A looking glass through which he freely borrows from everything as a modern day flâneur reaping his reward. Thus as a consensus contemporary works are generated in and amongst us; equally by artists and city dwellers alike. And as with Marcel Duchamp and Andy Warhol before them, an idea or an entire work becomes art when it is re-appropriated from the city into the incubated isolation of the gallery space. The fuel for such wondrous works is aplenty then in a city that thrives on the energies of such a diverse populous and on the infrastructure of a by-gone age, in which Kher has profited from her use of almost anything that comes into her studio.

In context Kher is of a generation that appears at the vanguard of a new look India, all of whom have successfully infiltrated these shores with such ambition that Saatchi’s aptly titled exhibition of contemporary Indian works, The Empire Strikes Back (2010), shows something of the profitable exuberance that make for exciting times for this spirited group of Indian artists. As a swelling reception for contemporary Indian culture appears to have fashioned a zeitgeist that has rewarded European and Indian dealers and gallerists alike. Kher explains “any interest is great for people here who incidentally have been practising for as long as anyone else, anywhere else. Parallel movements and cultures are open to any who wishes to involve themselves.” Kher is an artist at ease with herself, against a background of new technologies, the allure of Bollywood, and a political system curtailed by bureaucracy, she is shaping a new narrative for new audiences.

For her much anticipated Hauser & Wirth London (2010), and New York (2012), shows Kher managed to successfully translate some of those new ideas to a larger audience. Juxtaposing scale and decoration with tantalising visually absurdities, Kher appears driven to create difficult and aesthetically involving works time and again. Included in the collected exhibition of contemporary Indian art at the Pompidou Centre, with Paris-Delhi-Bombay (2011), and showing at the Galerie Perrotin, Hong Kong, with blind, eyes open (2012), before delivering another solo show at London’s Parasol Unit, (2012). Kher’s invented narrative have become the precise point of departure for her artworks the world over, as she appears to be constantly acting and reacting to the cultural connotations that all of these objects, materials, and symbols provide. Acting to intentionally strip them of their context, in order they can become the bricks and mortar for a new artwork. For her forth-coming Hauser&Wirth Zurich show, three decimal points. of a minute. of a second. of a degree (2014-2015), Kher has drawn on her most current assemblages from her studio, to create a museum of modern objects that are unmistakably of the artists making. Describing these works as having come “from a space that doesn’t exist”, and of “being more interested in the things she doesn’t knows”. Which permissions her the opportunity to create her intuitive readymades as objects of curiosity.

three decimal points. of a minute. of a second. of a degree opens at Hauser & Wirth Zürich, 22 November-10 January 2015. 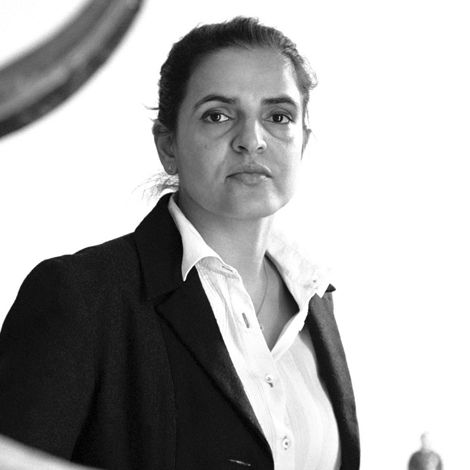 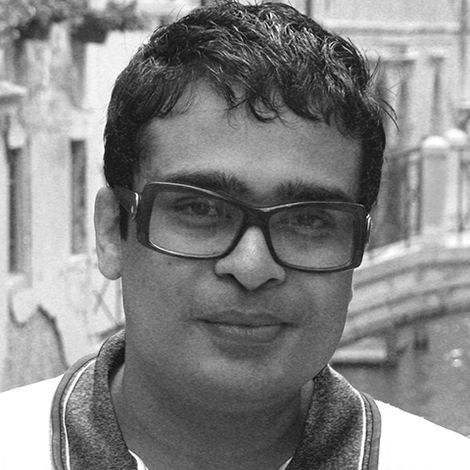 Interview with Angelo Plessas at Frieze 2013

Behind The Scenes of Scanner's Falling Forward