Terry Flaxton in A History of Video Art 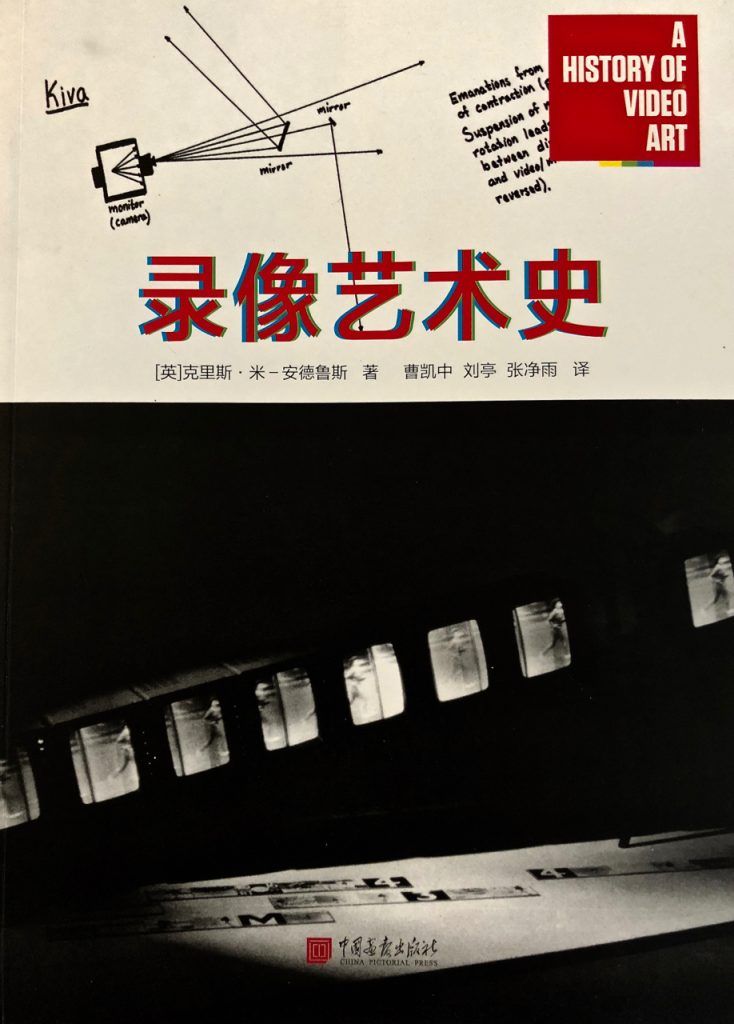 A History of Video Art is a revised and expanded edition of the 2006 original, which features a wider range of artists from across the globe and explores developments in the genre of artists' video from the mid 1990s up to the present day. In addition, the new edition expands and updates the discussion of theoretical concepts and ideas which underpin contemporary artists' video, as well as touching upon topics like the origins of video art, early technology, avant-garde cinema, the Fluxus movement in experimental music, to race, gender, and socio-political activism. 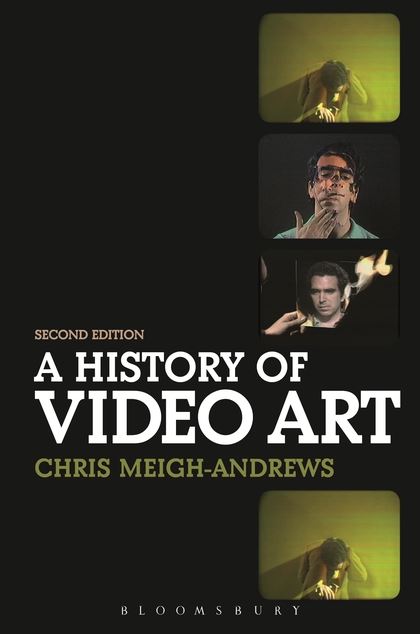 Examining the revolution of video art in electronic and digital imaging during the last 50 years, A History of Video Art views video art in the wider art historical context, with particular reference to the shift from the structuralism of the late 1960s and early 1970s to the post-modernist concerns of the 1980s and early 1990s. The new edition also explores the implications of the internationalisation of artists' video in the period leading up to the new millennium and its concerns including post-colonialism, and the impact and influence of the internet.

Terry Flaxton who in his early career he worked with sound composition, photography and film during the 1970s. He has spent over 30 years working as a cinematographer, which included shooting the third ever electronically captured movie with Channel 4 and the BFI’s Out of Order in 1986. Today, Flaxton focuses on durational forms of the digital including sound, video, print and installation, and has exhibited internationally, including in Tokyo, Moscow, Xi’an, Milan, Algiers, Strasbourg and recently Florence, Dublin and New York. His work has won various awards including both the Montbeliard and Locarno Prix Graphs and Prix Nike Amsterdam. His works are held in various collections including Lux London, the BFI database, The Museum of Modern Art Berlin, Video les Beaux Jours Strasbourg and AICE Milan.

Flaxton’s forthcoming shows include exhibitions in San Francisco, New York, Bristol, Milan, and Bergen. His CineFest festival next takes place in San Francisco in 2019, and he is launching the Somerset International Festival of Media Art in 2020.

For Sedition, Terry Flaxton created a new audio-visual artwork series, A Digital Requiem, recently launched with a piece in collaboration with cellist and composer Emily Burridge. 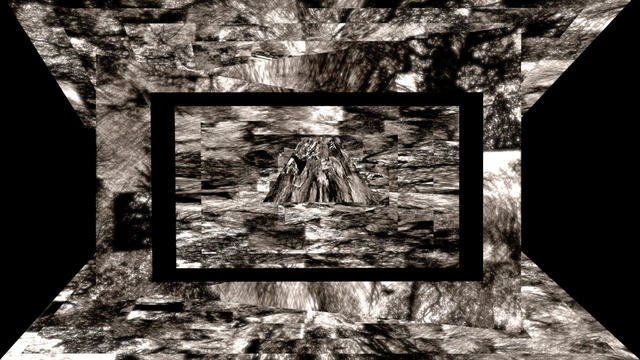 Titled Sanctus, the music for the piece is an improvisational sound composition recorded from in Chartres Cathedral, France. Flaxton visually created both an exterior and interior space for Burridge’s composition to work within. Alluding to the power of the space where the piece was recorded, the use of the images of trees echo the architecture of the Corinthian columns of Chartres.

Sanctus presents an interconnecting practice which speaks about the relationship of the analogue and the digital at this point in time, and their future relationship to the quantum age. Recent quantum work proposes that instead of being eternally real, the world comes into being and goes out of being between every moment produced in time/space. The eternal underlying evidence of the presence of the ‘sanctus’ or spirit of sanctuary is what Flaxton’s work alludes to.

As a whole Flaxton's Requiem aims to anticipate what is to come in the quantum age. Further pieces in A Digital Requiem will be collaborations with different sonic artists from traditional instrumentalists to electronic composers.

Interview with fuse*: Making, Meaning, and the Multiverse