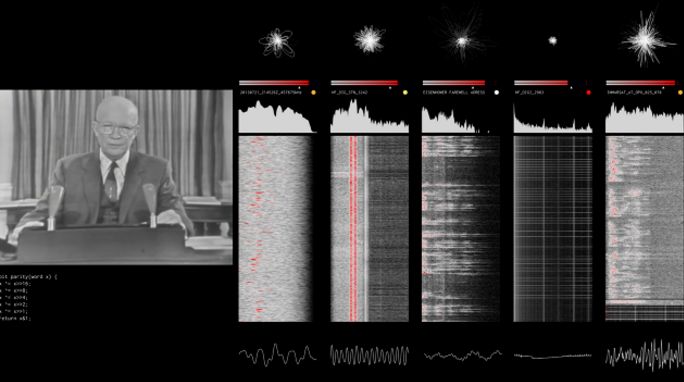 From 7 - 11 September 2017 Matthew Biederman presents his work Take Nothing for Granted: On The Building Of An Alert And Knowledgeable Citizenry at as part of Ars Electronica Festival 2017 at POSTCITY in Linz, Austria.

Ars Electronica is an international festival of art, technology and society. The 2017 festival theme is Artificial Intelligence - The Other I. The festival’s programming explores artificial intelligence from numerous angles: among other events, a hackathon invites coders and designers to work on projects examining human-computer interfaces, and a talks and workshops programme looks at how culture shapes technology, and what areas of existence are being shaped by technology in turn.

In the context of this festival and discussion Matthew Biederman presents a project developed and first shown in 2014, which “reflects on the conditions for the development of ‘an alert and knowledgeable citizenry’” in the context of globally hypernetworked culture. The work was developed in collaboration with Aljosa Abrahamsberg, Marko Peljhan, Brian Springer; its title is derived from Dwight D. Eisenhower’s 1961 speech which warns of the dangers of an unchecked military industrial complex.

We Should Take Nothing for Granted from Matthew Biederman on Vimeo. 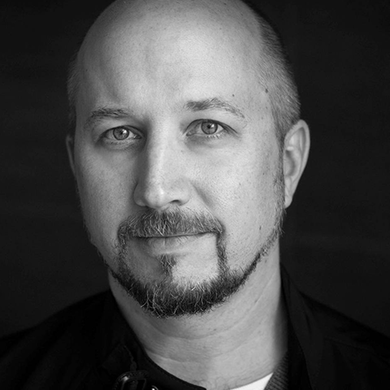 Becoming: A New Collection of Works by RCA Artists