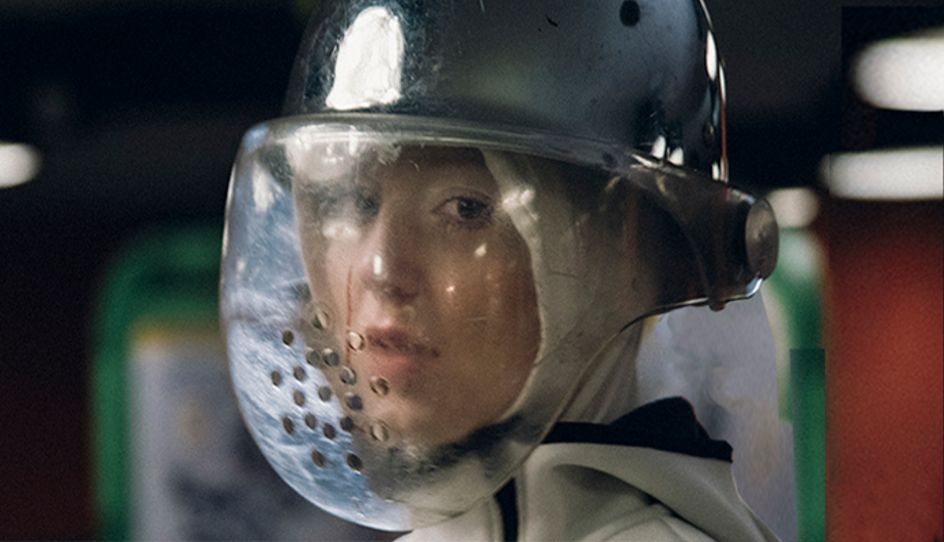 FLUIDØ creates a fictional future in which the government announces that AIDS has been wiped out. En route to this breakthrough, a generation of humans have evolved from mutated AIDS viruses. These humans, known as ‘ZERO GEN’, are genderfluid. Their ejaculate is intoxicating to other humans and becomes a popular drug named DELTA, leading the government to pursue and arrest the ZERO GEN with the help of drug resistant androids. When one of these androids becomes intoxicated by DELTA, the drug goes viral.

FLUIDØ is a networked journey through digital and non-digital bodies, hacked boundaries, and corrupt infrastructures. The work is part of Cheang’s extensive exploration of cybernetic sexuality, notably following on from her 2000 work I.K.U. which follows the lives of sensual cyborgs as they exchange touch and data.

FLUIDØ premieres at Panorama, Berlin from 14-16 February as part of Berlinale 2017, an international film festival which brings together movie industry professionals from across the world in Germany’s capital.

FLUIDØ was produced by Shu Lea Cheang, Jürgen Brüning Filmproduktion and AMARD BIRD Films. Sedition supported the development of the film by offering Cheang’s Data Hack collection as a reward for her Kickstarter campaign in 2015. View the Data Hack collection on Sedition.

Screening at Panorama Berlin on: