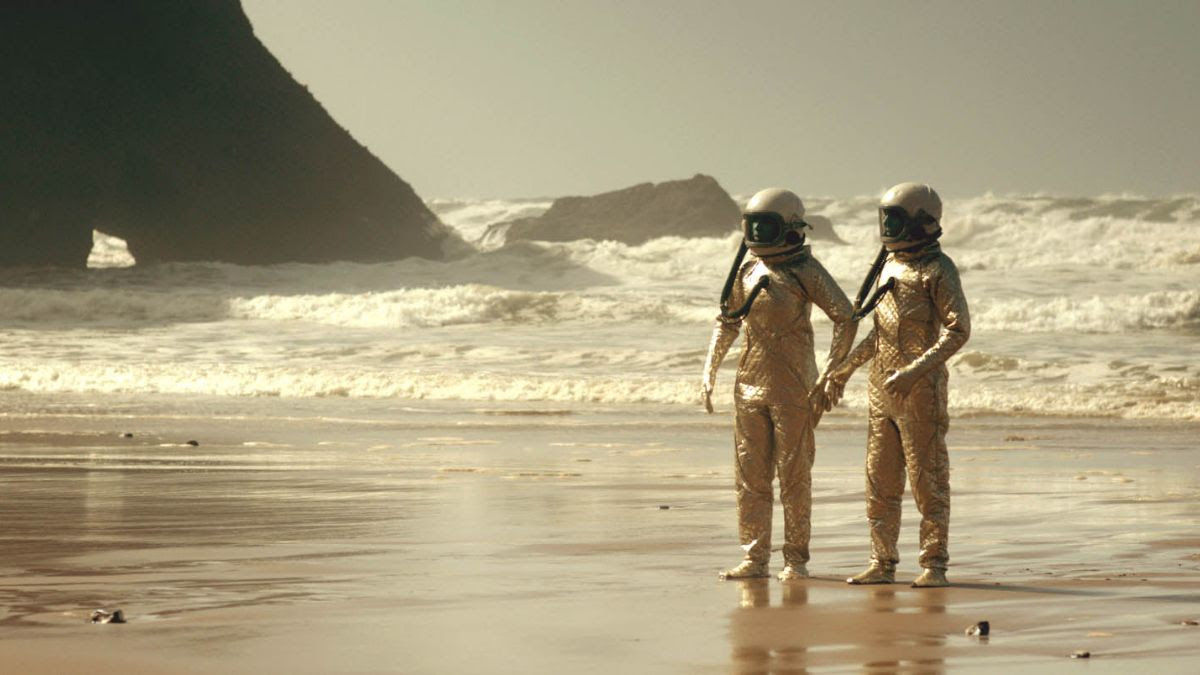 Shezad Dawood presents two special events this week: a screening as part of an evening programme at ELEPHANT in London and a 5 hour exhibition at De School in Amsterdam. He is also part of two concurrent exhibitions running in Amsterdam until late February, at De School and HE.RO.

In ELEPHANT x Shezad Dawood, which takes place on 23 January from 6-10pm, lectures by Gurminder K Bhambra of the University of Sussex and Lorenzo Pezzani of Forensic Architecture / Goldsmiths University accompany a screening of Dawood’s Leviathan I - IV. The talks examine some of the themes present in Leviathan: migration and citizenship, navigating hostile environments, border control and the racialisation of politics. The screening is also accompanied by a discussion chaired by event curator Clara Dublanc of Itinerant works.

On 24 January from 20.00 - 01.00 Dawood is part of a five hour exhibition at De School nightclub in Amsterdam. Tijdgenoten #6: Heterotopia is presented in collaboration with HE.RO Gallery. The event takes marks the opening of the group exhibition of the same name which runs until 24 February at De School. The exhibition and opening event explore Michel Foucault’s concept of the heterotopia and feature work by Dawood, 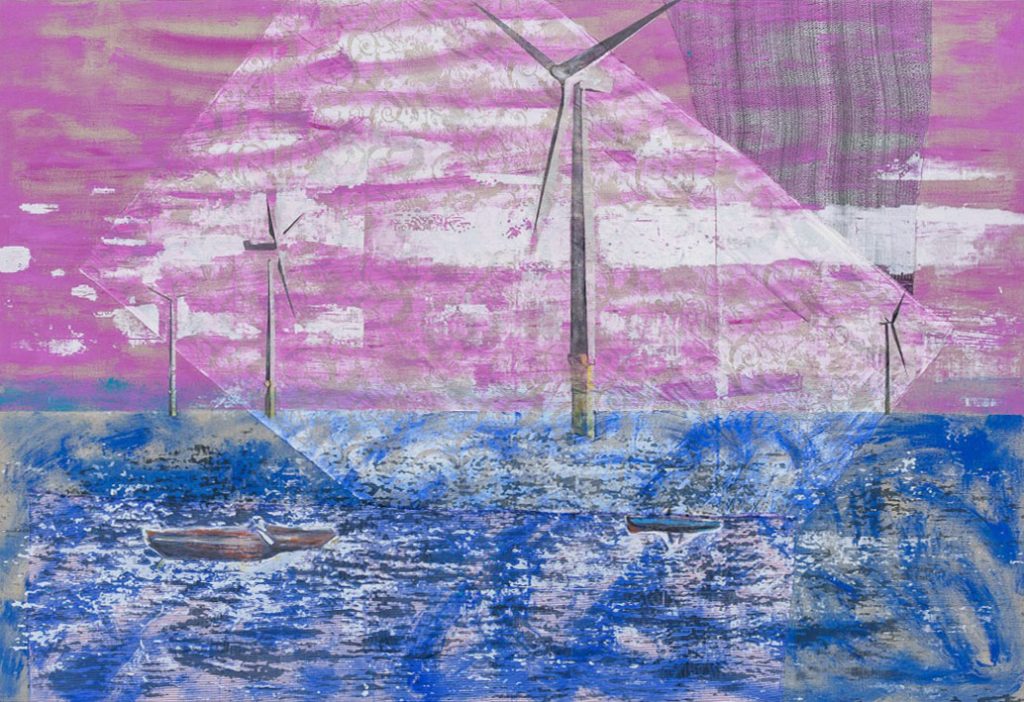 Also showing currently at HE.RO gallery is Closer, a group exhibition showcasing highlights from the gallery’s 2018 programme and featuring Desiree Dolron, Jake and Dinos Chapman, Atelier van Lieshout, Shezad Dawood, Michael Pybus, Victor Payares among others. The exhibition can be seen until 28 February.