Guide to Sedition artists at the 57th Venice Biennale 2017 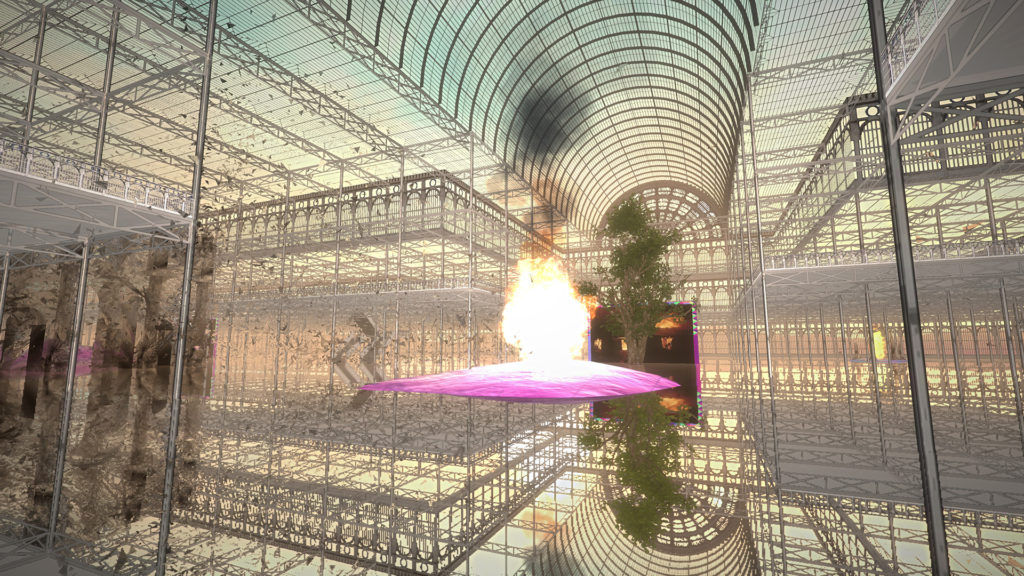 From 18 February to 26 November 2017, the 57th Venice Biennale will transform the Italian city as artists and galleries from across the world bring their ideas and artworks. If you’re heading to the city this year, be sure to visit our recommended exhibitions featuring Sedition artists. This guide to Sedition artists at the Biennale features Shezad Dawood, Frederik de Wilde, Damien Hirst, Isaac Julien, Lawrence Lek, Hew Locke, and Yinka Shonibare.

HyperPavillion is a large scale exhibition of newly commissioned works which engage with the impact of the increasing influence of the digital. Together, the works create an exploratory, immersive post-human universe. Presented by Korean production house Fabulous Inc and and curated by Philippe Riss-Schmid, the exhibition features projections, a hologram theatre, a 360° immersive cinema and a range of hybrid combinations of new and traditional media. HyperPavilion takes place in three warehouses on the northern side of the Arsenale, and is open to the public from 13 May to 30 October 2017. The exhibition features works by Frederik De Wilde, Lawrence Lek, Aram Bartholl, Claire Malrieux, Paul Souviron and more.

At Palazzo Pisani Santa Monica, Hew Locke, Yinka Shonibare, Isaac Julien, Erika Tan, Larry Achiampong, Barby Asante, Libita Clayton and others present work at the Diaspora Pavilion. Bringing together varied perspectives and strategies for examining diaspora, the exhibition expands and complicates notions of the diasporic. The exhibition launches with a Private View on 10 May and runs from 13 May until 26 November.

Damien Hirst brings a new solo exhibition, Treasures from the Wreck of the Unbelievable, to Palazzo Grassi and Punta Della Dogana. The exhibition, which runs from 9 April to 3 December, has been ten years in the planning and presents ambitious and exquisite works by Hirst displayed across 5,000 square meters of museum space . It tells the story of an ancient and monumental shipwreck, the Unbelievable, through its treasures, restored from the deep. As well as telling the story of the ship, the treasures also link to the life of fictional freed slave Aulus Calidius Amotan or Cif Amotan II.

Shezad Dawood launches his ten part film work Leviathan at the Venice Biennale, presenting the first three episodes in a site-specific exhibition curated by Alfredo Cramerotti at the Villino Canonica and at the Fortuny Factory in the Giudecca. Episodes of Leviathan will launch in international exhibitions over the next few years before the work is released in its entirety as a feature film in 2020. 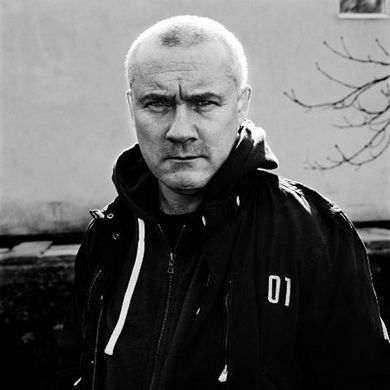