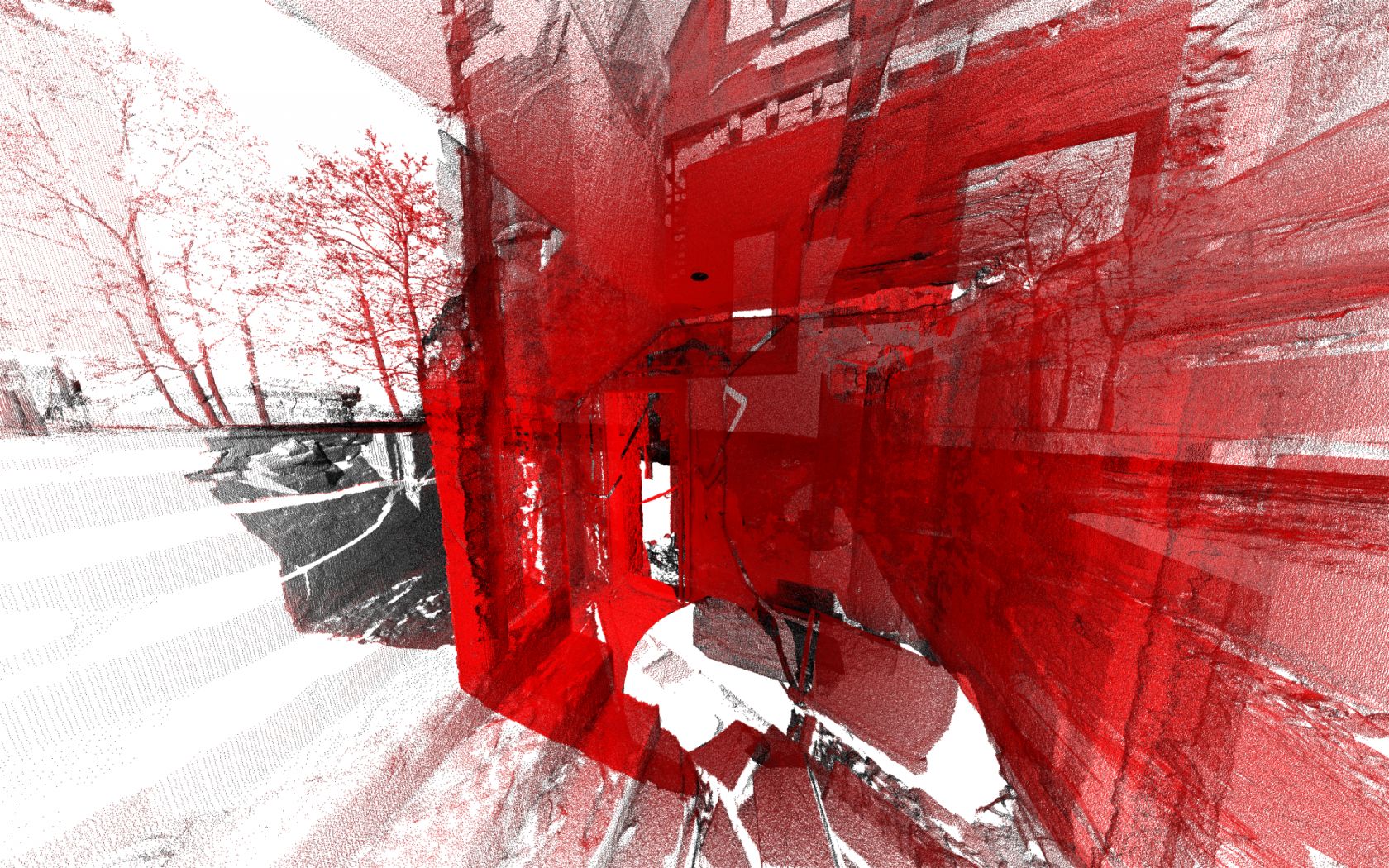 Ryoichi Kurokawa premieres a new artwork at MUTEK Festival in Montréal. subassemblies (2019) is shown at 7pm as part of A/Visions 1 at the Maisonneuve Theatre in the Place des Arts. The work will be shown alongside Jetlag, a monolithic single channel A/V work accompanied by live modular synth soundtrack by 404.zero (RU).

Kurokawa’s practice combines digital and analogue methods to create sound and light compositions that challenge the way we understand time and space. The artist has headlined at MUTEK in 2006, 2007, 2012 and 2013; this the award-winning audiovisual artist brings a world premiere to the festival. 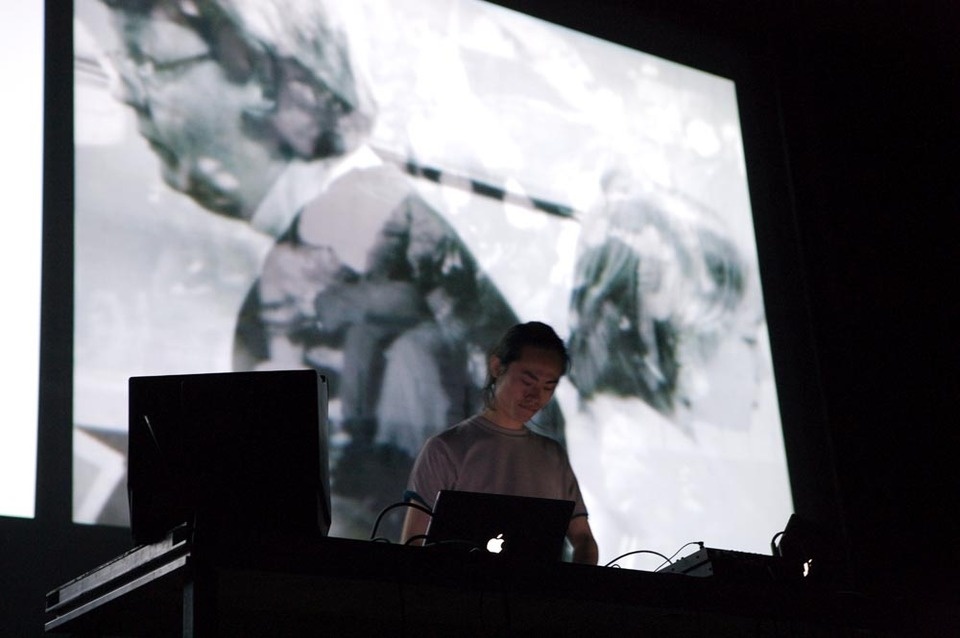 In 2019 Kurokawa presents subassemblies, which is simultaneously a sculpture exhibition, concert, installation and screening. In subassemblies physical ruins are digitally rendered using a combination of 3D imaging data and filmed footage. The work weaves footage of architecture in varying stages of disrepair together with digitally rendered interpretations of ruins, creating “an in-motion hybrid reality that, through its layers of order and disorder, renews history's accepted timeline and exposes the forces of nature and art for their combined possibilities”.

subassemblies explores the powerful relationship between buildings and their surroundings, human-made structures and nature. It also articulates the combined role of humans and digital media in producing and understanding space; the increasing involvement of algorithms in defining what is built, how structures are repaired, and perhaps what constitutes a ‘ruin’.

subassemblies is produced by Nicolas Wierinck and studio Ryoichi Kurokawa with co-production from LOXOSconcept (Matera 2019), MUTEK, Scopitone/Stereolux and TodaysArt.