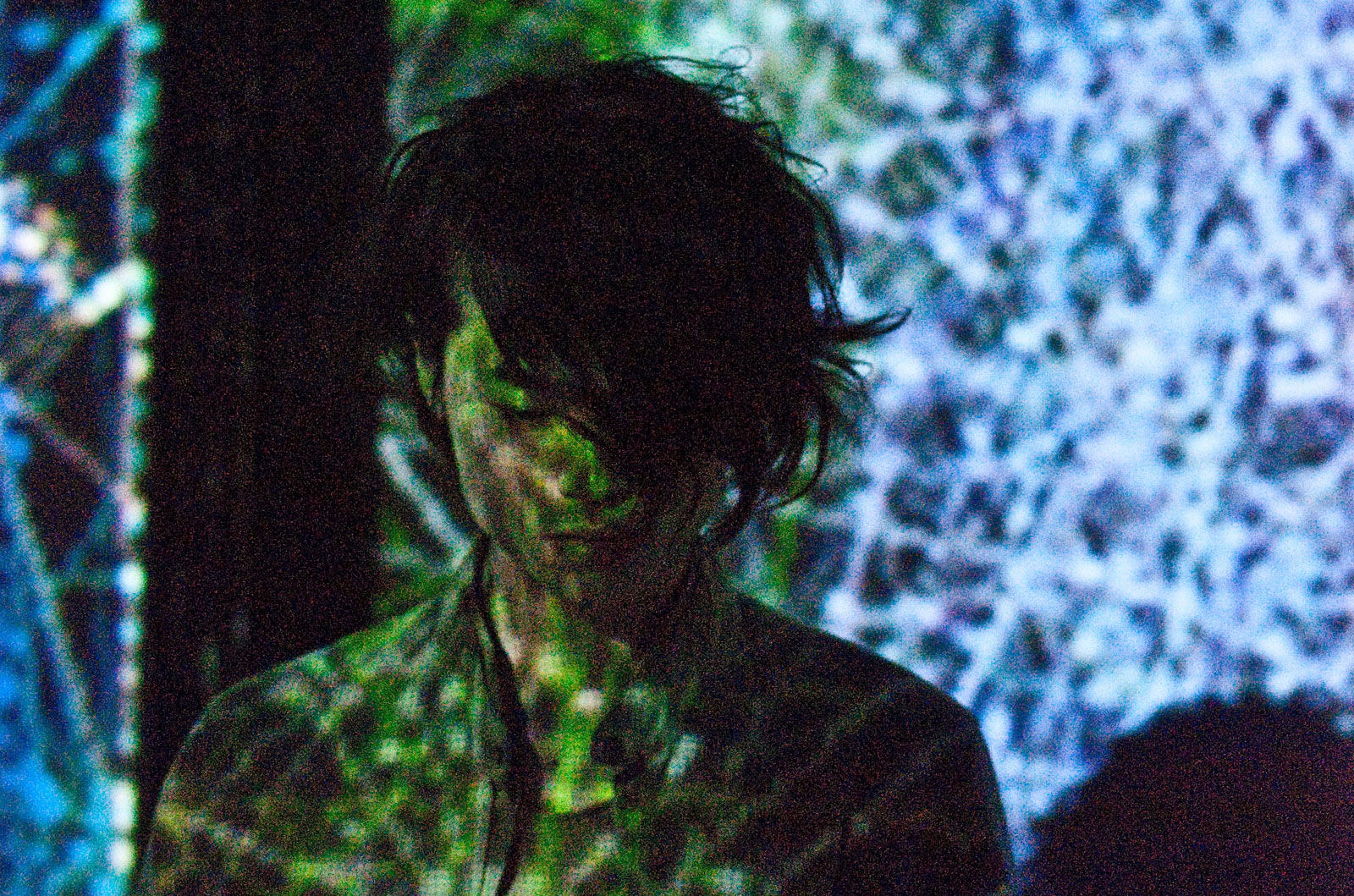 Ryoichi Kurokawa is working on a new commission and solo exhibition to open at the Foundation for Art and Creative Technology (FACT) in Liverpool in Spring 2016. In order to fully realise the ambitious audiovisual project, FACT are seeking your support to raise £5000 on Kickstarter.

Sedition has donated digital editions from Kurokawa’s syn_mod collection to support the project. Pledge £50, £75 or £150 and receive one or all three digital editions from Sedition. The campaign is now running for 30 days and ends on 23 December 2015 with rewards including priority tickets to Kurokawa’s performance in March 2016 to limited edition tote bags and prints and exclusive exhibition tours.

Kurokawa’s new work, unfold, recreates the birth and evolution of the solar system through an immersive and experiential installation. The project brings together artistic and scientific expertise through an extensive period of research where the artist worked together with astrophysicist Vincent Minier of the Research Institute in the Fundamental Laws of the Universe (CEA, France). The artist was granted access to newly collected data gathered from molecular clouds in space that will be used to creatively interpret the ways in which molecules come together to form stars.

Kurokawa’s work with the data will be presented as a sensory experience premiering at FACT, an organisation dedicated to the intersection of people, art and technology which has presented works by artists including Bill Viola, Nam June Paik and Isaac Julien. The exhibition will offer visitors a chance to engage and interact with matter light years away.

Back the project now on Kickstarter. Ending 23 December 2015.