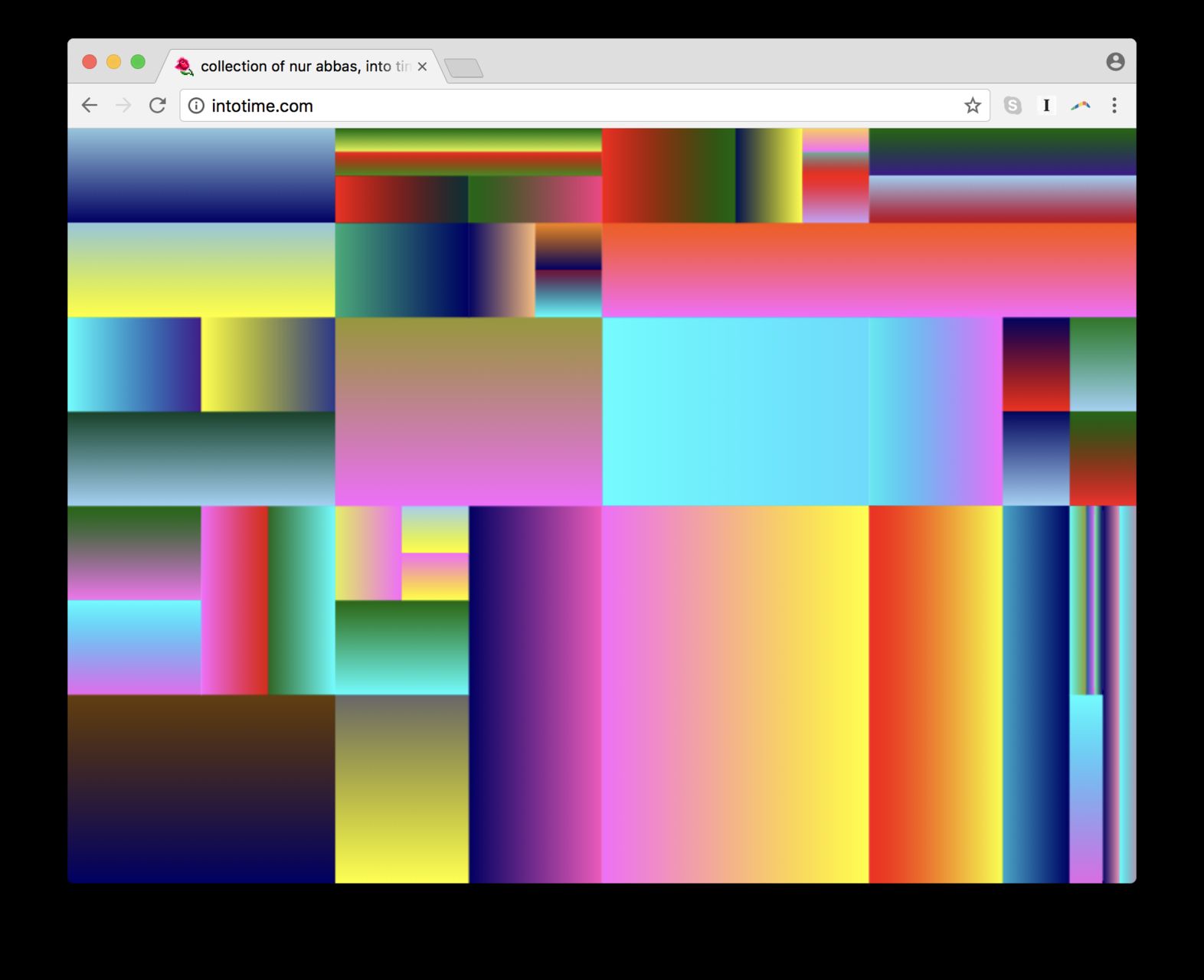 Net Art Anthology, an online exhibition organised by Rhizome, “charts a history of net art through 100 works, re-presented and re-performed on a weekly basis through the end of 2018.” Each week, a new artwork is added to the exhibition, building an increasingly detailed picture of net art from the 1980s to now.

Selected by Michael Connor and the team at rhizome, the Net Art Anthology is an online exhibition that takes a comprehensive look at the development of art that responds to online practices. The term ‘net art’ is defined by Rhizome as "art that acts on the network, or is acted on by it."

The exhibition has five chapters which are unfolding as the year progresses. The first four chapters will move chronologically through net art history. early network cultures and early web (through 1998); Flash and blogs (1999-2005); surf clubs, early postinternet art, and social media platforms (2006-2011); and mobile apps and social media saturation (2012-present). The last chapter will bring together works from all time periods and will look at comparisons, contrasts and gaps not addressed in earlier chapters.

So far (by end of August 2018) the project has reached chapter 4, which looks at collisions of social media and art. New works are uploaded on a regular basis. Since its beginning, the project has included works by Eduardo Kac, Cornelia Solfrank,

Rafaël Rozendaal, Petra Cortright, Wafaa Bilal, Ryan Trecartin, Cao Fei and Paper Rad. The selected artworks have been chosen to communicate a range of overlapping, networked and hybridised practices connecting an array of people and disciplines. The chosen works are examples of how internet technologies can be used for self expression, social and political mobilisation, critical reflection and communication between generations of artists on the internet.