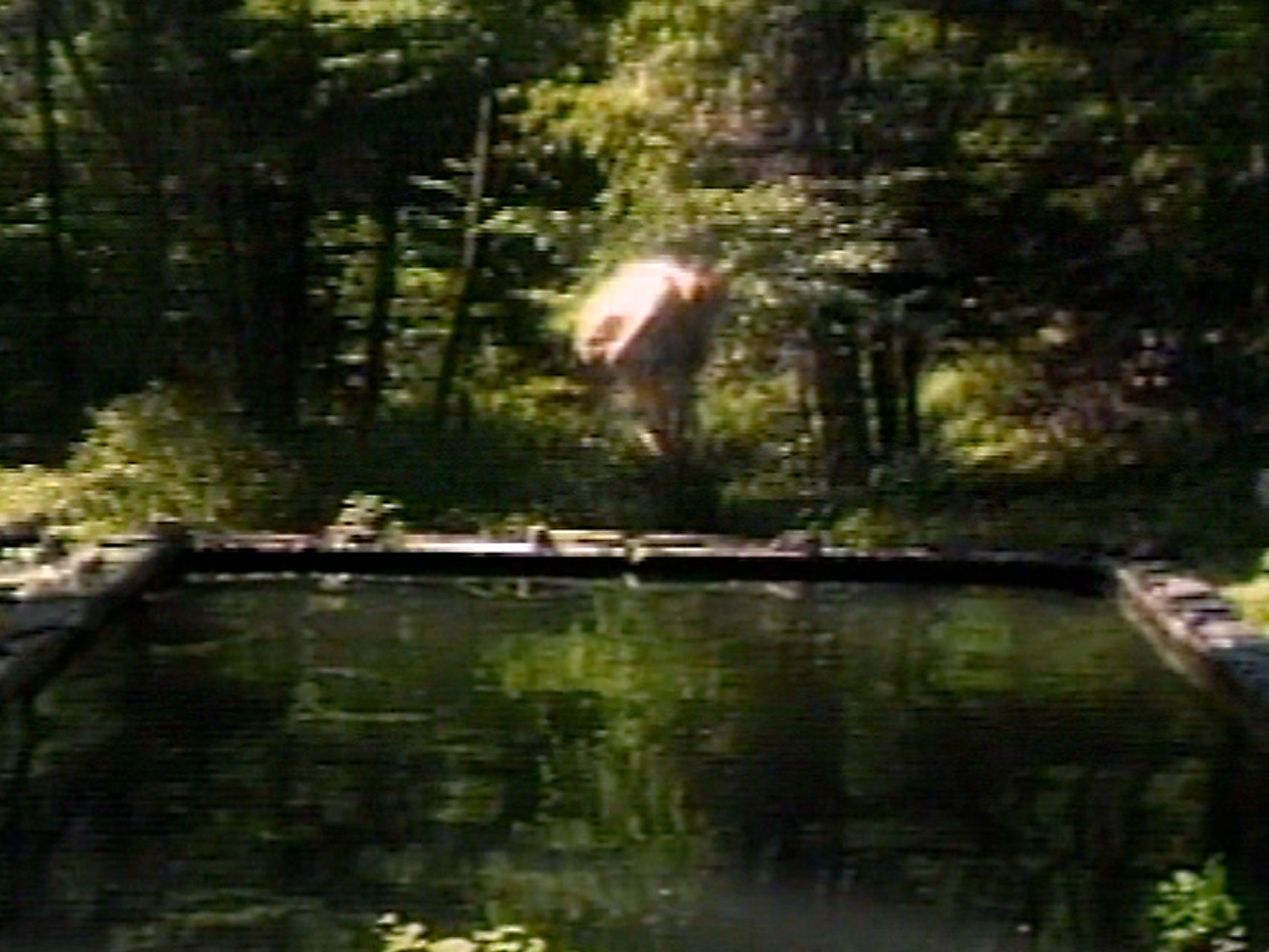 Bill Viola presents an extensive retrospective of his work at the Guggenheim Museum in Bilbao. The exhibition explores Viola’s journey from Syracuse University’s Experimental Studios programme, where he discovered video as a medium, to the large scale, high resolution explorations of intimacy and transcendence which today amalgamate spirituality and digitality.

This journey is framed both thematically and chronologically. It shows, among other things, Viola’s path from single channel videotapes to immersive installations. It also traces the co-evolution of new media and mysticism in the artist’s practice. Throughout the exhibition are references to Kira Perov, Viola’s partner and the Executive Director of Bill Viola Studio, whose expertise has informed the presentation and dissemination of Viola’s work since 1979.

The overview of Viola’s work gives nuance to the story of the artist’s experimentation with the then-new medium of digital video, which has been highly influential to digital art practitioners for decades. It is a must-see for artists working with new media or video as part of their practice, as well as for anyone seeking to improve their understanding of the evolution of artist work with digitality.

Bill Viola: A Retrospective takes place at the same time as two other exhibitions featuring his work. A survey of work from the past 40 years is on displayed at Palazzo Strozzi, Florence until 23 July, while a group exhibition featuring work by the artist as part of Documenta 14.

Viola’s The Raft (2004) is shown as part of ANTIDORON-The EMST Collection at the Fridericianum in Kassel, from 10 June to 17 September 2017. In 2017, Bill Viola has been elected as an honorary Royal Academician alongside Kiki Smith.

Bill Viola: A Retrospective is on from 30 June to 9 November 2017 at Guggenheim Museum Bilbao located at Avenida Abandoibarra, 2 48009 Bilbao, Spain.