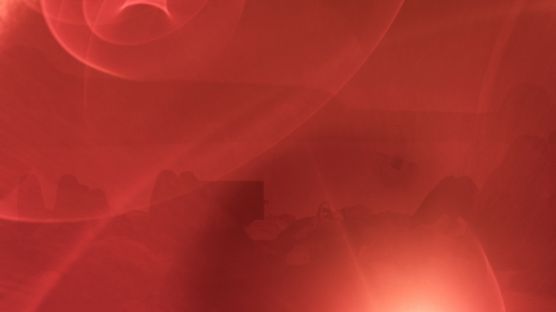 Repose is concerned with the way context influences perception and the reciprocal relationship between the two values. Novak’s practice explores the abstraction and reconfiguration of sound through digital media; for the central installation work in Repose he presents a monolithic sound work constructed from synthetic timbres, which is accompanied by a projection of shifting light. The piece questions traditional ideas of composition by colliding them with digital structures and concepts.

The exhibition is part of a long-running project which was first presented in Cocky Eek’s inflatable SPHÆRÆ at the AxS Festival 2014. For this 2-17 iteration of the project Novak frames his investigation in the context of the US election results, asking the question, “How do the economic, political, and social problems of the United States recode our collective listening experience? What does it mean to come together as participants, as subjects, and allies in this context?”