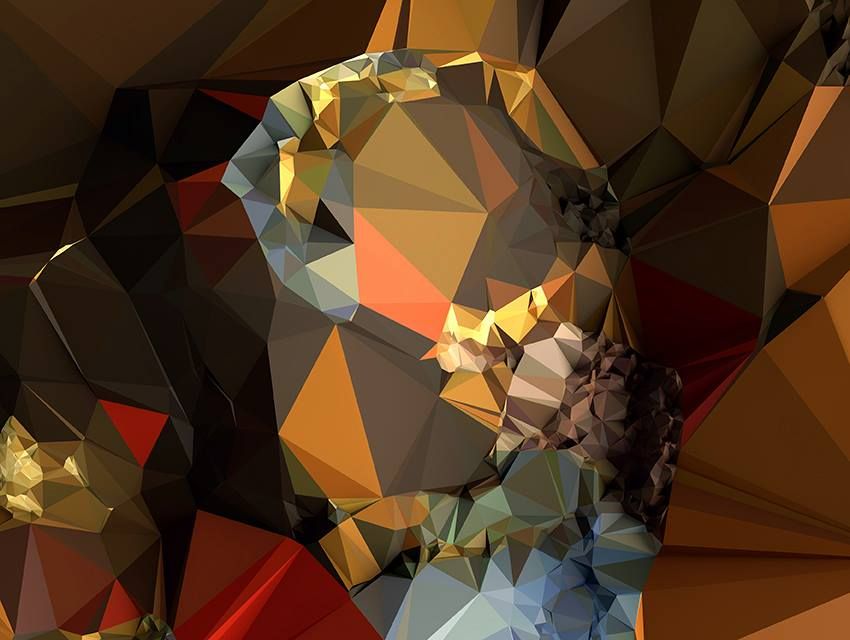 London based artist Quayola presents a new series of works in Iconographies at NOME gallery in Berlin. The exhibition features prints and engravings where the artist uses digital processes to translate iconographic paintings into abstract compositions.

Originally from Rome, Quayola has grown up surrounded by the rich culture and history of the Italian Renaissance dating back centuries. Bringing the works into the 21st century, the artist applies algorithms to interpret the works into geometric abstractions of lines, points, shapes and colours. One series of works interprets various paintings depicting the story of Judith and Holofernes. The works present the heroine Judith overcoming the tyrant Holofernes by seducing him and beheading him in his sleep. The image has been reinterpreted by numerous painters over the years creating a strong feminist narrative that underlies the work. The abstracted image consisting of lines and dots are engraved digitally on anodized aluminum creating a minimalist tone of clusters of clean lines that begin to hint at the original.

The second series features large scale digital prints that transform Sandro Botticelli’s Adoration of the Magi into flat colours and shapes removing the grandeur and detail of human forms in the image, and turning them to beautiful abstractions that suggest depth and movement. The artist reveals the pages of code used to interpret the work in Iconographies #81-20, which is presented as ten Ditone prints. Quayola explains: “I believe this process reveals an infinite number of possibilities for how we can look at something. I think each adds to the value: each image exposes a new method of perception and introduces a new image into the world.” (Berlin Art Link, 2016)

As much as the context and methods behind the original work seem worlds apart from Quayola’s new derivations, the artist’s chosen method of presentation makes it clear that the classical works and their reinterpretations are part of an extensive and rich history. The exhibition is accompanied by a catalogue with images of the original works and short essays about the work by Adriano Aymonino, Sabin Bors, and Daniel Rourke. In harnessing the tension between historical and contemporary artist practices, Quayola has created a shared contextual history which connects the original iconographic artworks and their digital reinterpretations. 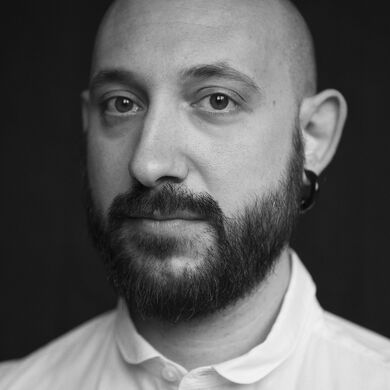