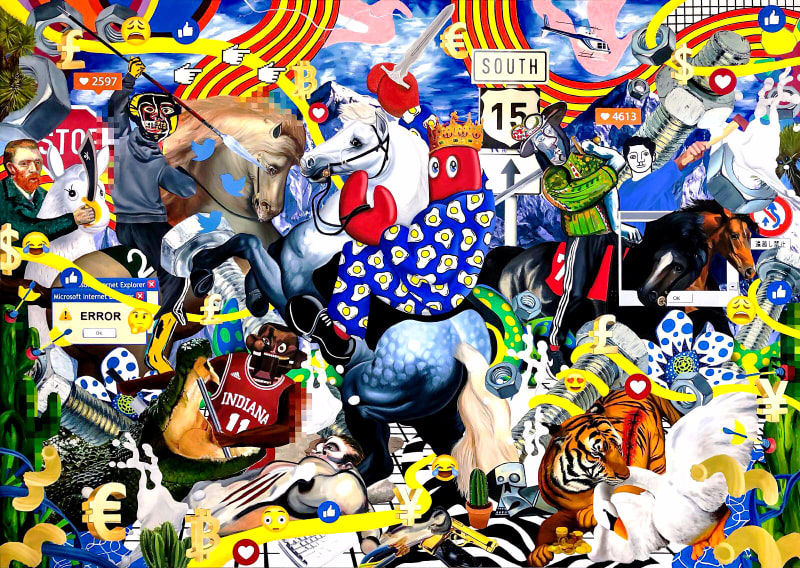 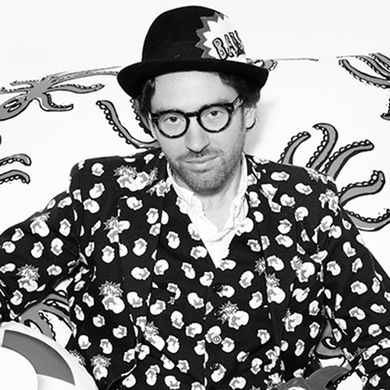 Philip Colbert is among artists exhibiting in a new group show in a new space in central London. The exhibition, titled Looking for U, is held at Unit London’s new space in Hanover Square until 26 August 2018.

Looking for U looks at the anxiety caused by the Industrial Revolution and the cultural and metaphysical changes brought about by new technologies introduced in what Walter Benjamin called the ‘age of mechanical reproduction’. Traditions in sculpture and painting were at the time eclipsed and distorted by photography, just as in recent years artistic traditions have been shaken up by computers and the forms and structures produced by code.

The exhibition brings together work by eight international artists: Ry David Bradley, Philip Colbert, Marc Gumpinger, Joshua Hagler, André Hemer, Tom Price, Michael Staniak and Konrad Wyrebek. The works on display look at some of the many relationships between technology and art. They incorporate the creation of digitised artificial worlds, the stability and instability of digitally rendered images, the new perspectives to be found in digital spaces, and the layering of old and new techniques for working with material.

The exhibition format of Looking for U is designed to create a dialogue between multiple exhibitions over social media. The title of the exhibition refers to Unit London's first show in October 2013, and is accompanied by the hashtag #lookingforU, where past and present works exploring art and the digital age can be seen.