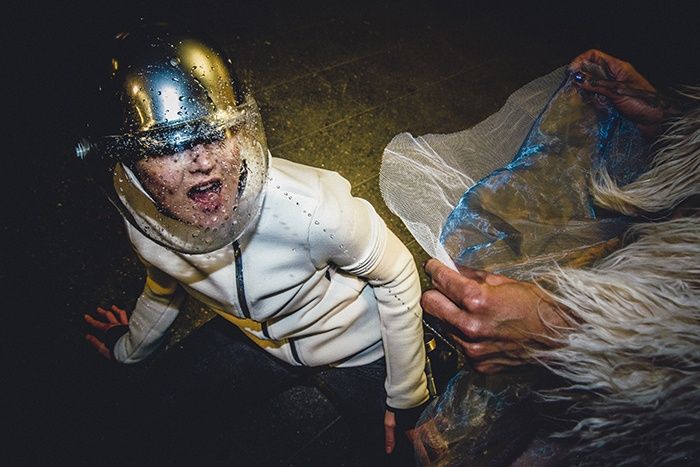 From 18 to 20 May 2018, the ICA in London presents a programme of screenings, discussions and workshops exploring