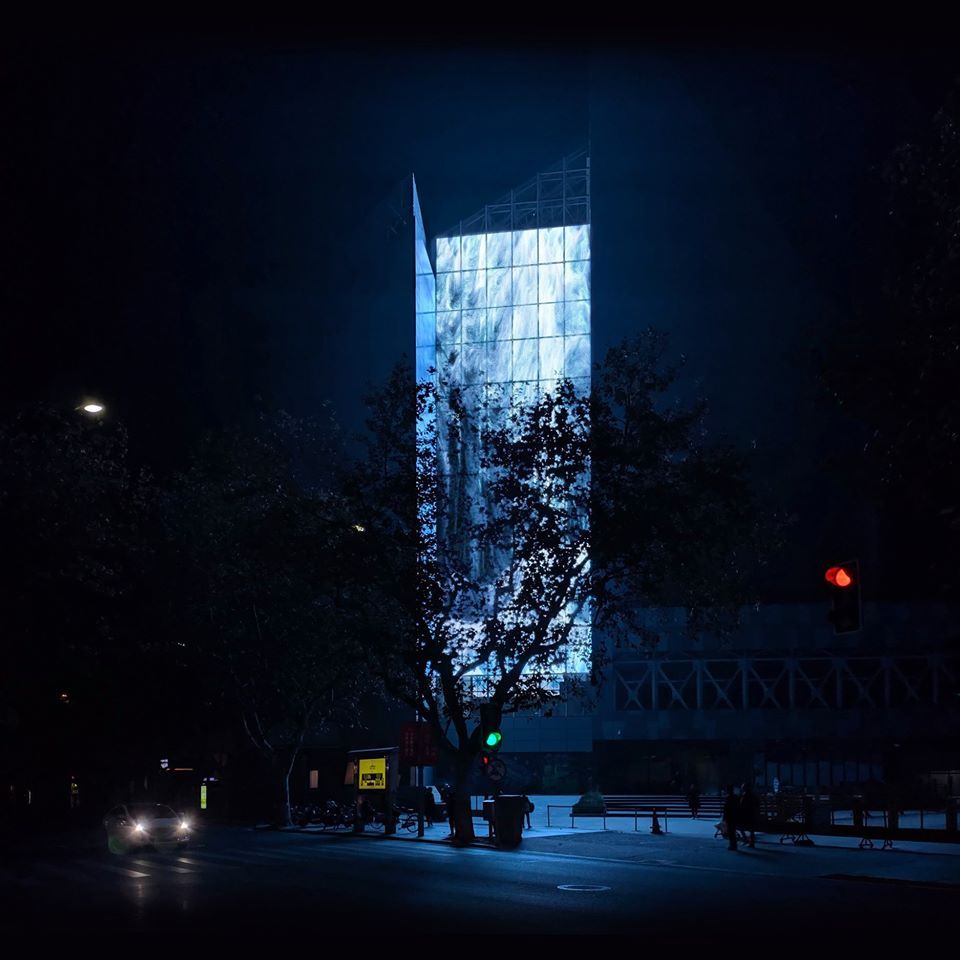 fuse* has recently been launched. The project, Mimesis, combines weather station data and AI software to consider how human interactions have shaped the evolution of life on Earth, and how future life-forms might be influenced during the anthropocene.

The conceptual framework on which Mimesis is built around Primary Ecological Succession, “the process that occurs with the formation of new lands and the exposure of a new habitat that can be colonized for the first time, as happens following the eruption of volcanoes or after violent floods.” (fuse*) To develop the piece, fuse* divided this process into five subprocesses, stages in the transition from bare rocky outcrop to lush forest.

These five stages were used to create an hour-long algorithmic synthesis of the ecological succession process. Meteorological data is used as input to a custom software which defines a virtual biome, which in turn begins to simulate the five phases in sequence using generative algorithms. Natural and meteorological imagery are used as starter sets to train the AI. Results vary based on training sets and on local weather data. “The initial configurations of the local climate condition lead to different paths for the ecological process while the unpredictability of the weather will constantly modify the audiovisual outcome.” A generative soundtrack, which was built using Ableton Live and Max/MSP and models real-time sound recordings of natural phenomena, accompanies the visual component.

The project’s title, Mimesis, is a reference to the human tendency to mimic, imitate and reproduce reality in order to comprehend and understand it. This process of mimicry creates new speculative realities which can in time become immensely powerful catalysts or foundations for new realities. The piece looks at how humans and computers learn, and also at the limitations of these forms of learning when faced with the complexity of nature. Mimesis also emphasises the importance of both process and synthesis in natural, human and computational evolution; in doing so, it blurs the distinction between the three. “Thanks to the real-time interaction of data from atmospheric measurement, nature appears in the digital image to be intensified in its processuality and unpredictability. Thus, Mimesis not only gives back an unprecedented knowledge of the aspects of nature that usually escape the vision, but also increases awareness of the effects of human action on the environment.” 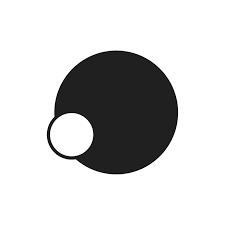