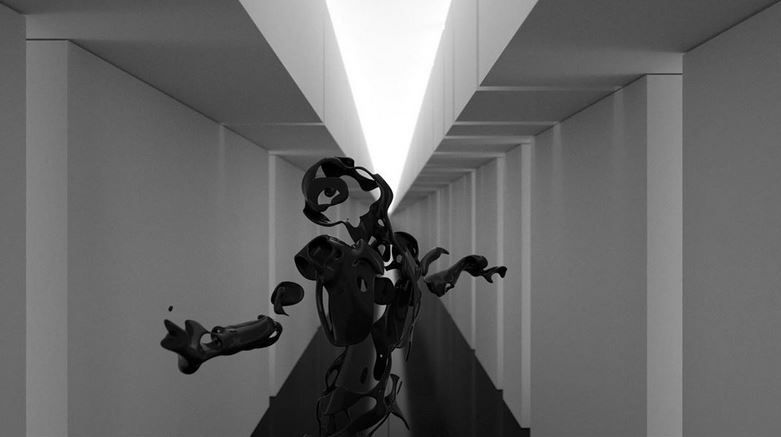 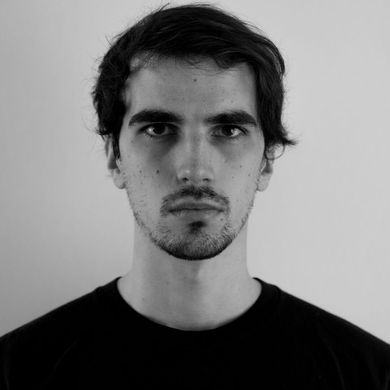 Luigi Honorat has announced the release of his first music video (watch below).

The digital animation is launched to accompany Naufrage, a song from new EP Solstice by Variéras. Solstice was recorded in Paris and is now available on Land Arts.

To make the video, a performance by Nisan Berkol was interpreted using Smartsuit motion capture technology from Rokoko, with motion capture support from Nebi Cihan Çankaya and Rama Samkari. The performance took place in Istanbul.

The editing phase of the project took place in Tokyo, with Honorat using Houdini to animate Berkol’s performance, and Octane to render the animation. The resulting work combines Honorat’s blend of computer graphics and sculptural influences with the physicality of a body moving through space. It is an extension of the artist’s experiments with digital sculpture and digital materiality. 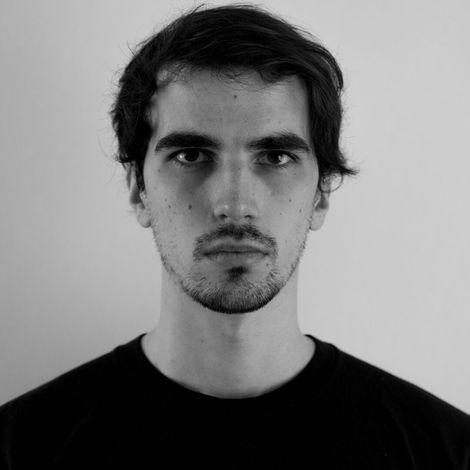 Frame Null Abyss - A Decade of A N F