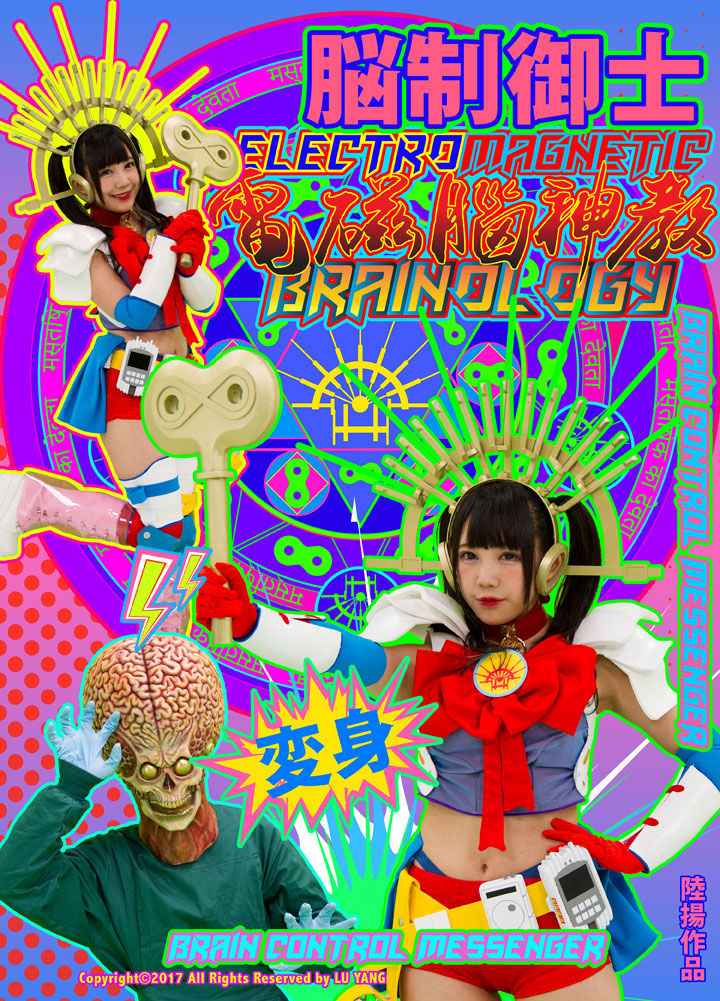 Lu Yang presents work in an exhibition with a series of live motion capture performances at the Rockbund Art Museum in Shanghai for RAM Highlight 2018 titled Is It My Body? The programme follows two previous editions that challenge traditional exhibition formats to engage audiences through performance, workshops, lectures and live experiences.

Curated by Hsieh Feng-Rong, the programme features artists and collectives working across drawing, painting, performance and video exploring the ways in which visual culture influence our perceptions of our bodies and relationships with other people. Hsieh explains: “We are situated in an age where consumer culture is highly developed, our lives are filled with all manners of social spectacles constructed by various symbols. The popularization of smartphones, in particular, has accelerated and stimulated modes of thought to become centered on visuality; the cognition and imagination of the body has been weakened as a consequence. This project, through the artists’ practices, does not seek to fundamentally change people's existing views of the body. It hopes to raise people's awareness of the above-mentioned phenomenon. Furthermore, this project, with artistic practices as ways of cultural researches, attempts to open up new understandings of the body and how new concepts of the self might emerge along with these new horizons.”

The programme raises issues relating to the body and subjectivity including identity politics, the standardization of bodies under cultural economic influences, dysfunctional bodies, the consumerization of the body, the relationship of body and space, neurology, subculture and the tension between being controlled or controlling the body. The programme features works by four artists: Eisa Jocson, Nunu Kong, Venuri Perera and Geumhyung Jeong and Lu Yang (who is launching a new work on Sedition later this year). 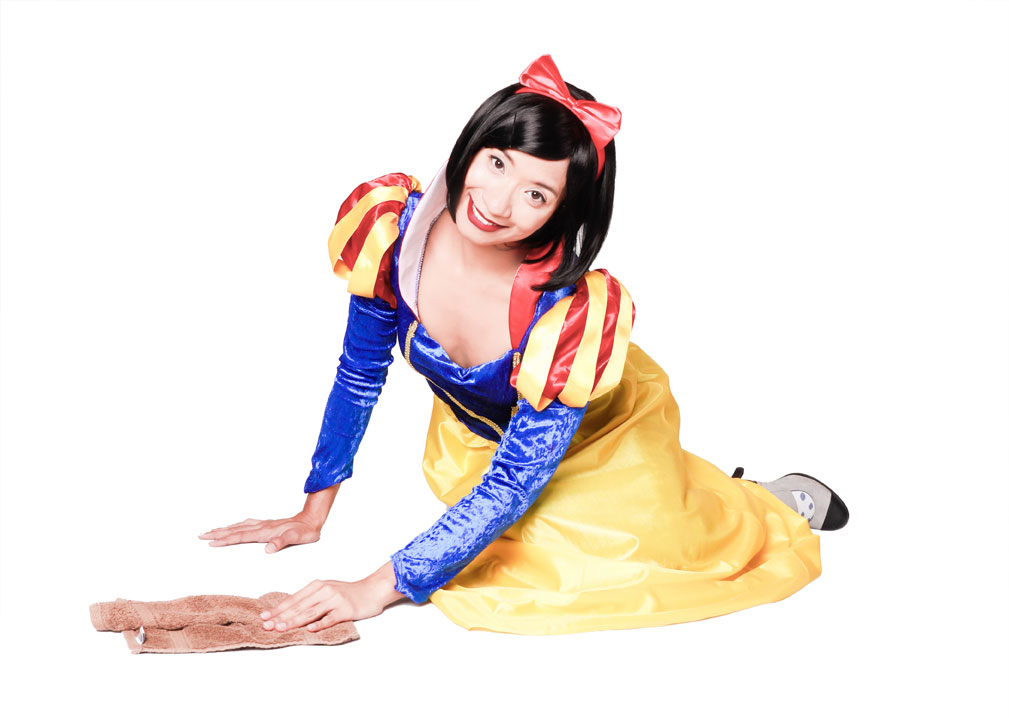 Over a period of a week the artists will stage a series of talks, workshops and performances. Eisa Jocson transforms the story of Snow White through an interpretation of Princess Studies with her collaborators. Her work plays on the event in 2005 where the Hong Kong Disneyland employed performers from the Philippines in supporting roles to enact happiness of their labour. The artist subverts this convention by playing Snow White with her non-white body reflecting in hierarchies and representation repeated within popular culture. Nunu Kong presents a series of three experimental performance workshops where she will lead participants in exploring the limits of one’s body though vigorous exertion and exercise to create a bodily narrative. Venuri Perera and Geumhyung Jeong create a performances that explore elusive and subtle relationships. In their work, they present a simple set of rules and each time they carry out this rule, they continually change between moments where they either trust or doubt one another, exploring the roles and power relations inherent in a situation.

Lu Yang presents Electromagnetic Brainology! Brain Control Messenger! a work that explores human bodies through neurology and science. She uses Galvanic Vestibular Stimulation (GVS) technology developed together with NTT DOCOMO, a mobile phone operator in Japan and Osaka University to create a towering girl warrior named the ‘Brain Control Messenger’. The character strives to defend all conscious beings with weapons made with modern medical technologies, such as the DBS crown, the TMS magic wands, and a state-of-the-art remote-controlled weapon designed with the GVS technology, which enables people to control themselves using remotes. The term ‘Brain Control Messenger’ originates from a Japanese expression that alludes to an individual who is capable of manipulating the brain, which is deemed as the omnipotent force within a body.

Alongside the installation, Lu Yang presents a series of performances in collaboration with the digital studio, MetaObjects titled “Smart RikuRiku” Returns to the TOP! Dance Battle combining dance, real-time motion capture, music and animation to create a stimulating and vibrant audiovisual live experience.

Performances by Lu Yang will take place on 2nd Floor of the Rockbund Art Museum on:

Is It My Body? runs from 29 September until 4 October 2018 at the Rockbund Art Museum, 20 Huqiu Road, Shanghai, China.