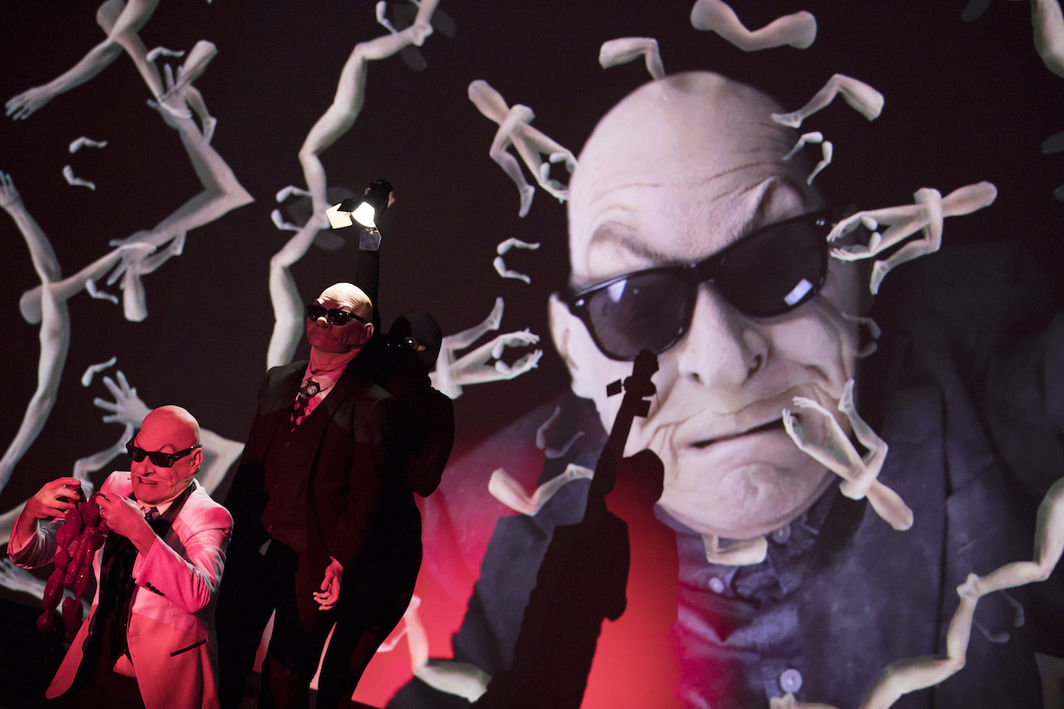 John Sanborn has shown and discussed his work in a number of online exhibitions and events including a live Q and A, a series of new music-themed works, and a continuation of the artist’s collaboration with The Residents.

The new projects and initiatives have all been adapted in response to the lockdown; as for many artists, travel is usually central to Sanborn’s practice, and like many artists Sanborn has evolved new approaches to making and presenting work. 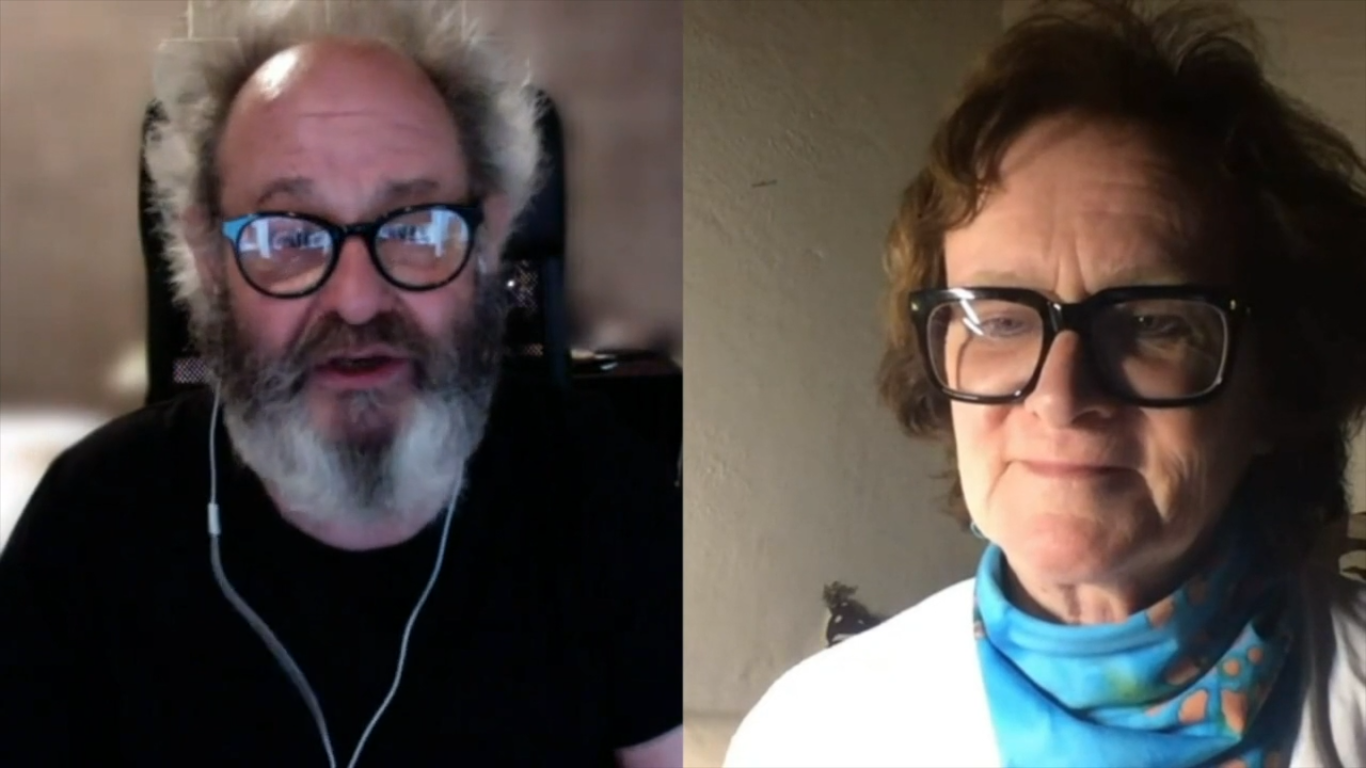 An excellent introduction to Sanborn’s work is Come Stream With Me (see still above), a live Q and A with the artist broadcast on 11 July by the California Film Institute. Speaking to Mill Valley Film Festival’s Director of Programming Zoë Elton, Sanborn led viewers through a selection of nine music-themed works shown in reverse chronological order, interwoven with a Q and A about Sanborn’s works spanning from 1979 to the present. The talk explores the inspirations, methods and concepts that have shaped his work over the last four decades, and in particular highlights the centrality of music to his practice.

Bury My Bone by The Residents. Image via Dangerous Minds.

Pre-lockdown, Sanborn presented a major project at MoMa in New York. God In Three Persons (see top image) was the result of a collaboration with avant-garde art collective The Residents. The project was developed during a residency at The Lab in San Francisco and was presented on 24 and 25 January at the Museum of Modern Art in New York with a performance from Jiz Lee, songs by Joshua Raoul Brady and stage direction by Travis Chamberlain. Stymied by the lockdown, the project was nevertheless able to continue remotely during 2020 with the release of two works, Bury My Bone and Dance! Dance! Dance! (described by Sanborn as an “ultimate plague inspired anthem”). Both videos were made in response to The Residents’ album Metal, Meat & Bone: The Songs of Dyin’ Dog, which was released on 10 July. 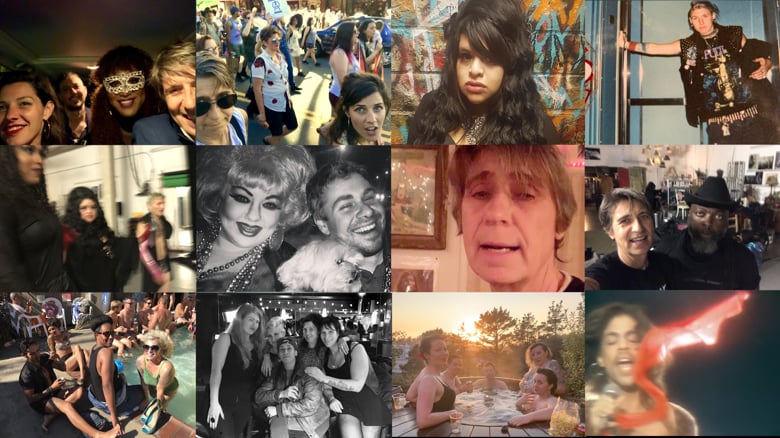 In April, Sanborn premiered a video homage to the musician Prince. Written by performer and writer Lynne Breedlove, with music by COMMANDO, the piece is Breedlove’s personal homage to a trailblazing musician. “I wrote this when Prince died, about how he affected me and my pals’ personal lives by speaking up and being himself. It’s about how an artist never knows how or where their work’s gonna land, whose life they’re gonna change. But if they make something with integrity, The World gets different.... you can find the printed version of this piece in my book 45 Thought Crimes out on Manic D Press. Thanks to my band COMMANDO for putting it to music and to John Sanborn for the visuals— Never dreamed me n Van Halen and Grace Jones would share the same video artist.” - Lynne Breedlove. 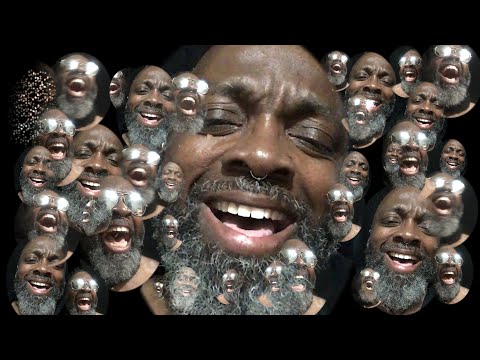 Also released this year is The Shock of Gary Fisher, a second collaboration between Sanborn and COMMANDO - a video commemorating the influential diarist Gary Cornell Fisher. Sanborn made the video element for the work - the words were by Julia Kalamka with music was by COMMANDO and featuring Dutchboy.