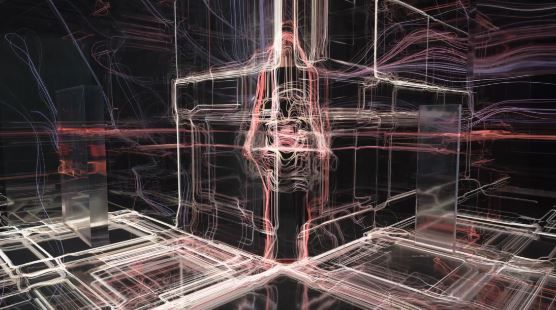 The 14th annual Athens Digital Arts Festival takes place between 24 and 27 May 2018 in Athens, Greece. The festival is renowned for showcasing work with digital technology as medium - animation, code-generated visual art, robotics and video. This year ADAF follows the theme Singularity Now. The theme name is in reference to the Event Horizon - the conceivable surface of a black hole - where space and time inevitably collapse upon themselves.

“Human-machine merger or enslave of humanity? Brain upload and immortality or cease of human species? Progression or Regression? Futurism or Archaism? Physics or Metaphysics? Utopia or Dystopia? Beginning or End?” – ADAF festival

For this year’s ADAF, Sedition presents a one hour screening in response to the festival theme. Post-Human Futures is a curated programme of short video works by 13 artists from Sedition. Together the works explore concepts linked to artificial intelligence, quantum theory, generative visuals, digital landscapes and virtual environments, and examine possibilities within our universe with technology and science beyond our human capacities, in a world where humans play a reduced role in determining the future as decisions become deferred to machines and artificial life. The programme features work by 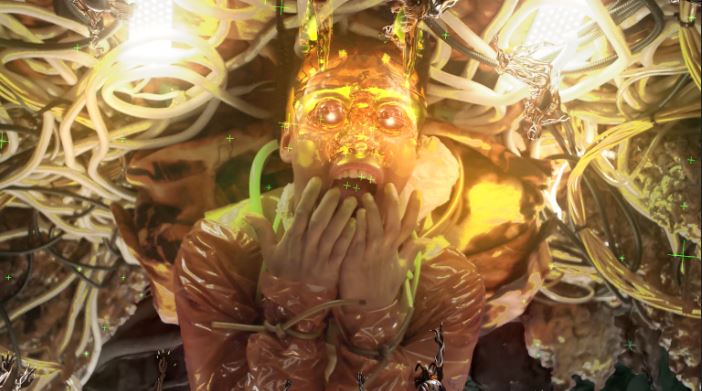 As well as showing his work Terms and Conditions Apply as part of Post Human Futures, Matteo Zamagni presents a further work at ADAF. Nature Abstraction is an immersive VR artwork which gives an insight into the formation of fractals. The piece visualises three fractal planets accompanies by meditative soundscapes. The visual elements were processed through Google’s Deepdream, the company’s deep learning algorithm which takes the fractals in new directions.

FIELD’s new film work Hidden Layer (main image) explores the idea of the ‘augmented self’ - the blending of technology and flesh into a being. Arguably we are already being reconfigured as augmented selves via smartphones and other devices. Hidden Layer puts a spotlight on Artificial Intelligence as an entity with agency and decision-making powers inscrutable to humans. 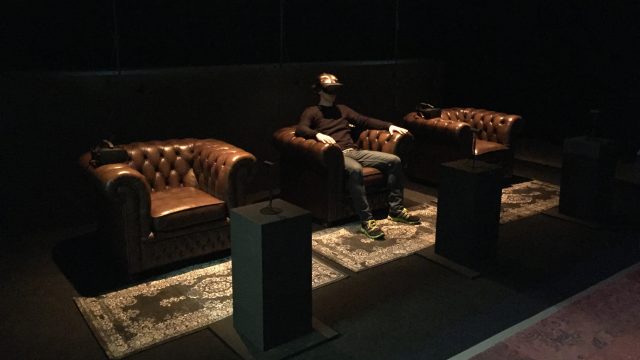 Memo Akten ’s project FIGHT is an un-Virtual Reality artwork which can be experienced at ADAF via a VR headset in which each eye receives radically different images, resulting in a phenomenon known as binocular rivalry. The conscious mind, forced to process dissonant signals, ‘sees’ an unstable shifting composite which varies from person to person. Akten also presents Equilibrium, a data dramatisation based on the ecology of Madagascar which was developed following the artist’s expedition to the island with the Unknown Fields Division in pursuit of the trail of global resource extraction. 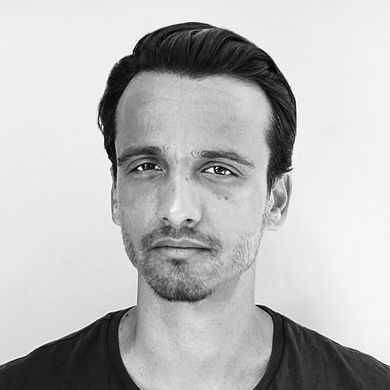