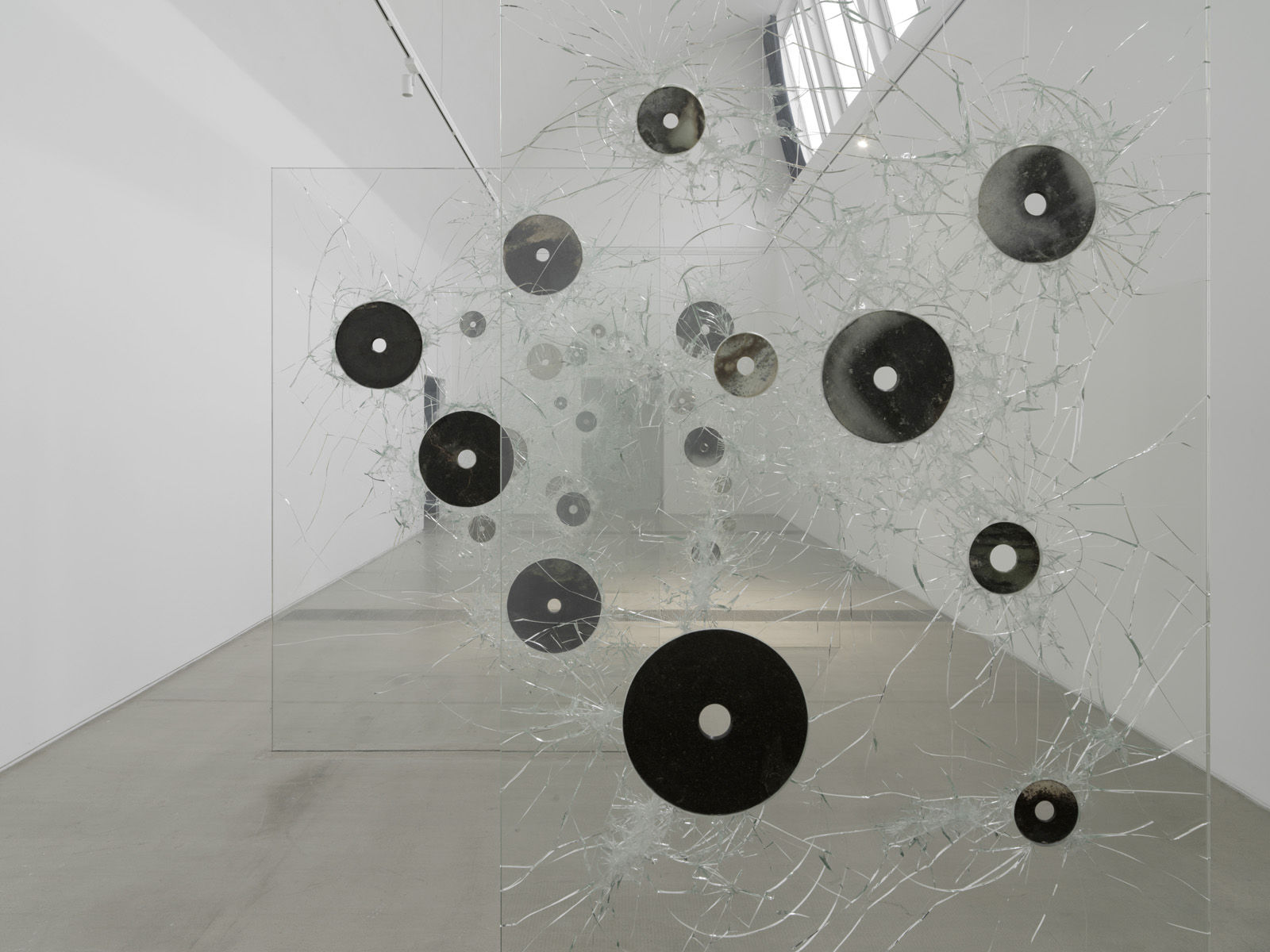 A group exhibition presented by Farschou at the Venice Biennale is a celebration of the current contemporary art scene in China.

Tianzhuo Chen. The exhibition presents a varied sample of exciting work currently being produced in China and gives insight into seven distinct working processes as they interact with social, political, economic, cultural and material forces currently at play in the country. 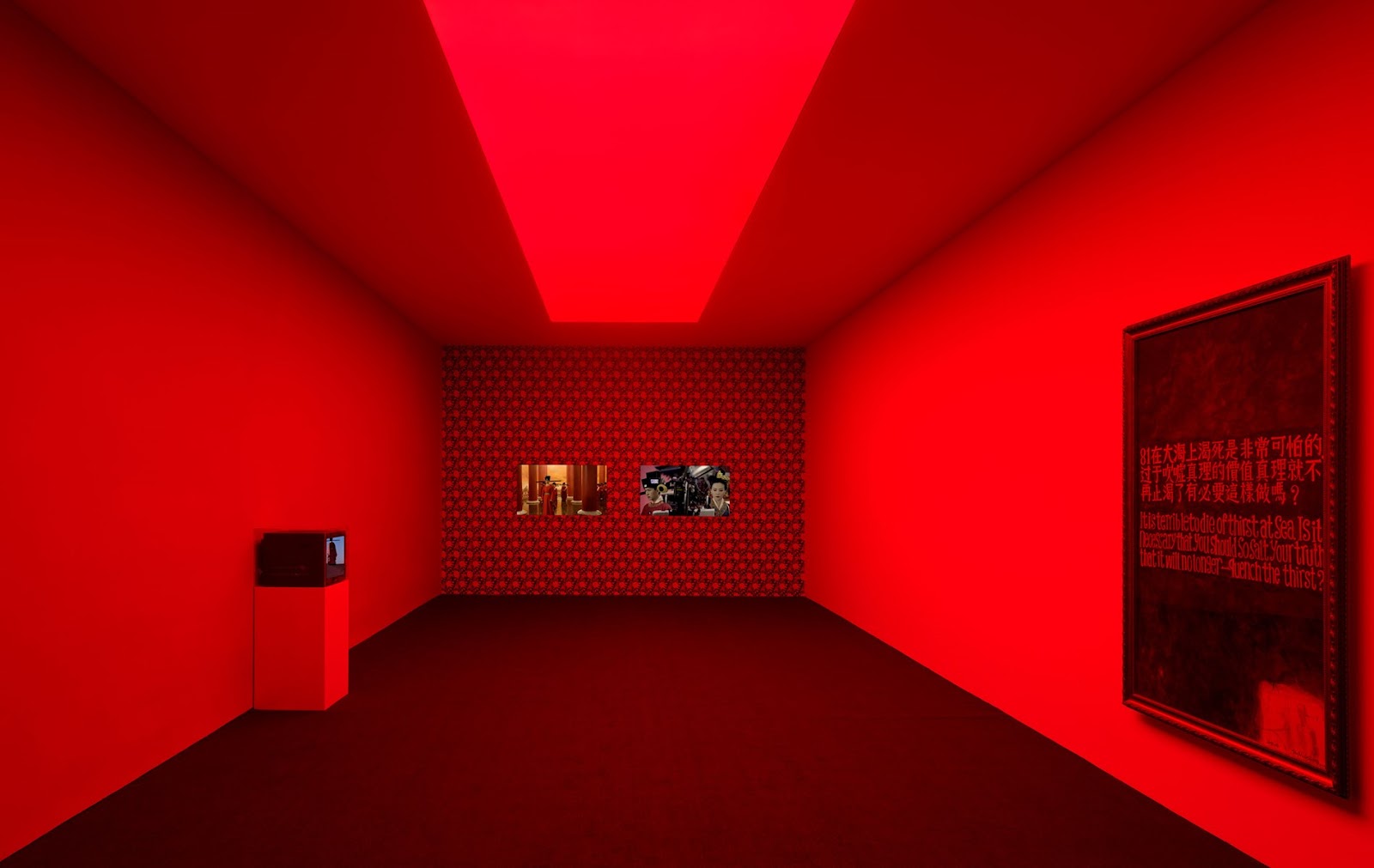 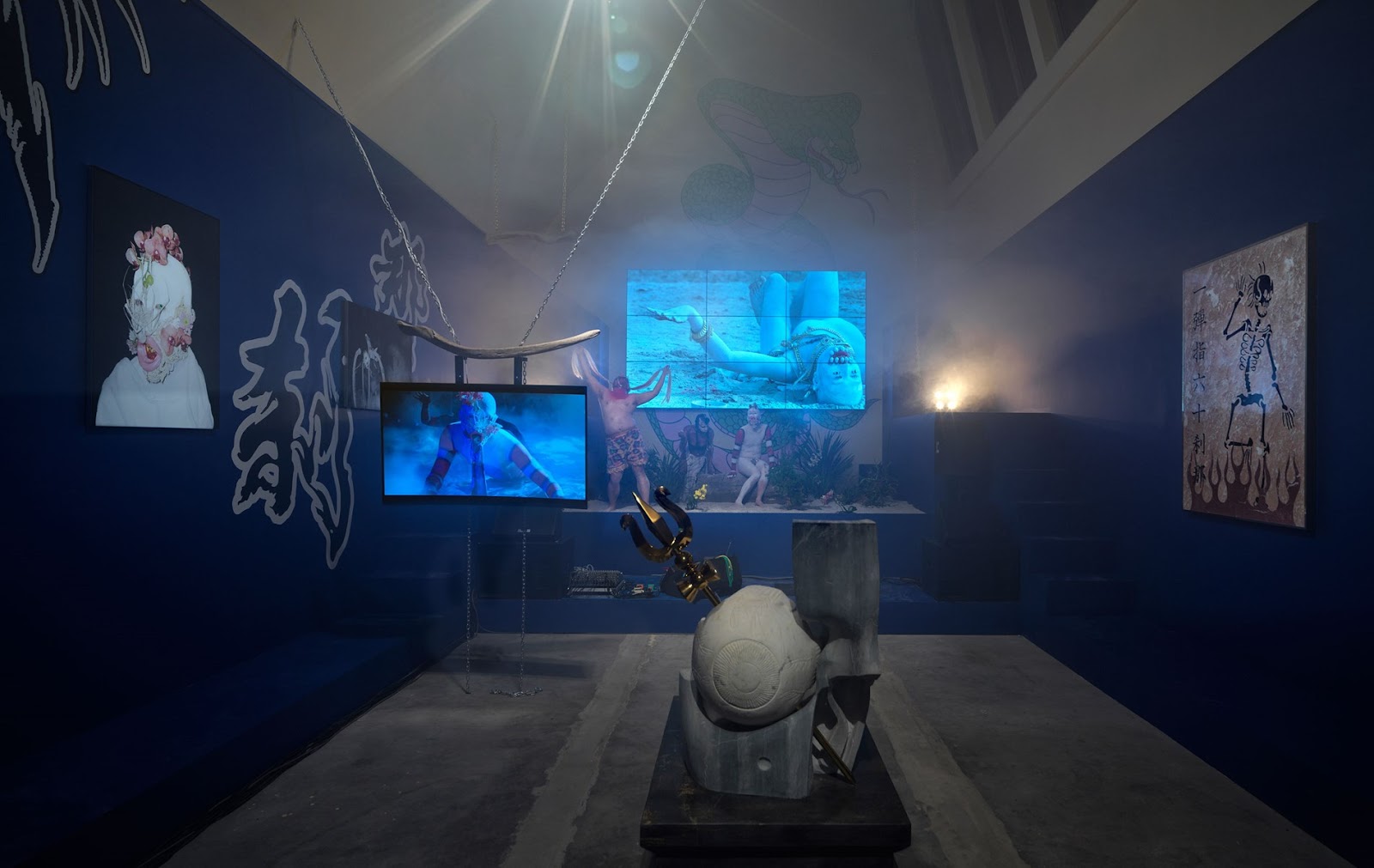 Each artist’s work is displayed in, and transforms, a distinct space, resulting in a fresh and varied sequence of environments. The works deal with tradition and the novel, religion and its lack, the interplay of communism and capitalism, diversity and uniformity, and the relationship between the natural and built environments. The artists featured in Entropy are of different ages and articulate the experiences of different generations in a country which has undergone enormous change in the past decades, with Chen Tianzho and Yu Ji representing a generation which grew up in a China of great wealth, stability and power on the global stage. 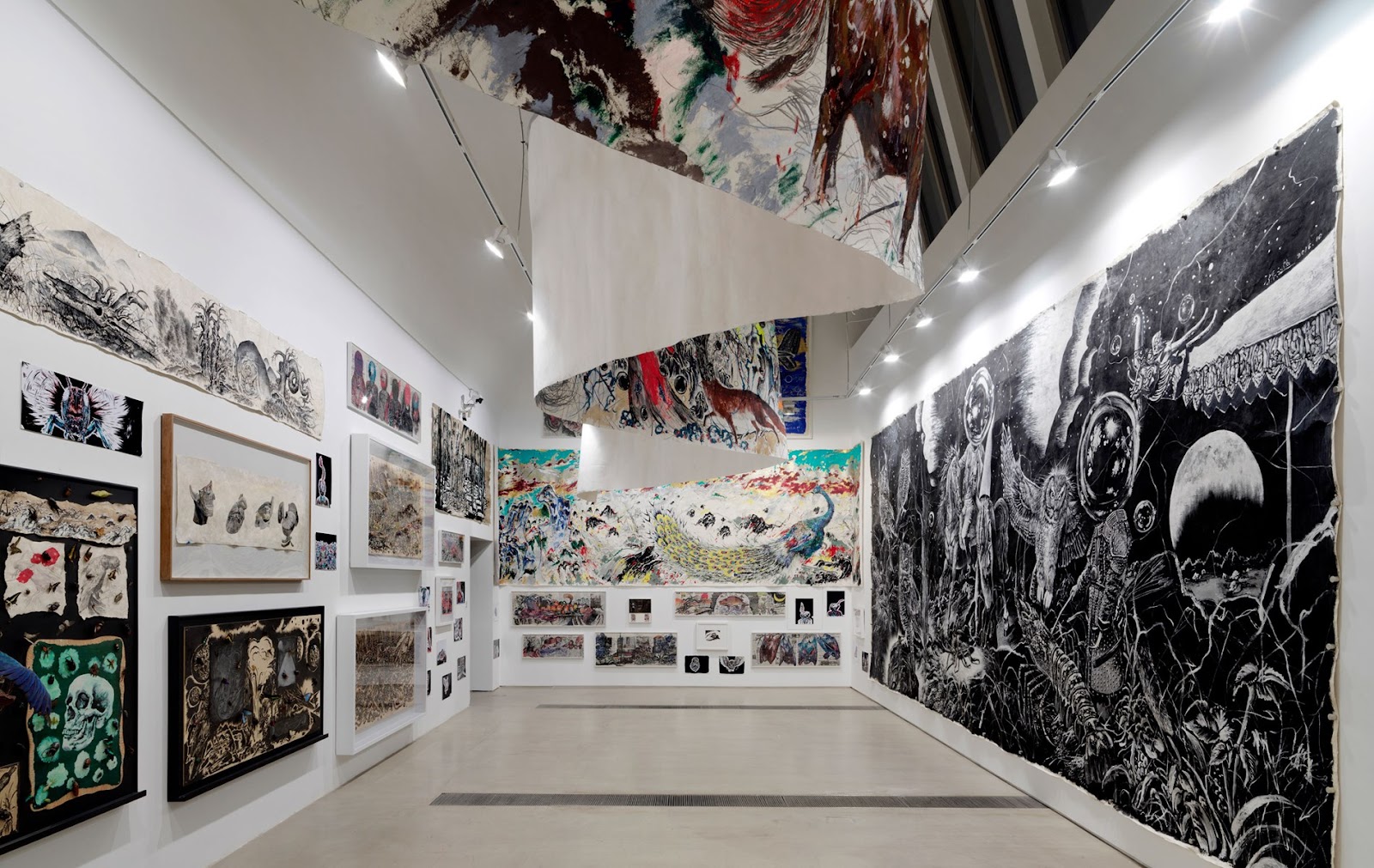 Entropy opened with a performance by Chen Tianzhuo on 9 May and is on display until 1 September. The exhibition was first presented at Farschou Foundation in Beijing in 2018. A reworked version is presented at Venice Biennale at the Fondazione Giorgio Cini on San Giorgio Maggiore Island.