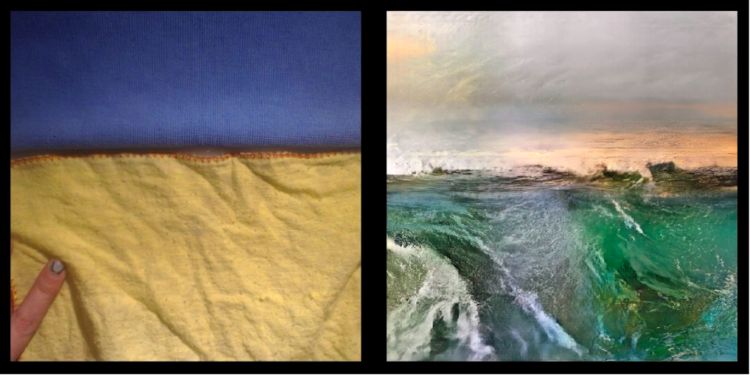 Anna Ridler, John Maeda, Harold Cohen, Mario Klingemann and Helena Sarin among others. Automat und Mensch is a study and celebration of the history of generative art and artificial intelligence, both of which profoundly shape not only the artworld but the way we live.

Automat und Mensch runs until 15 October and is curated by Jason Bailey and Georg Bak. The exhibition is both a record of the history of AI and a look to the future of machine learning, artificial intelligence and art. It comes at a moment in history where all of our interactions involve digital media to some extent, where our everyday activities are inextricably connected with the logics and intentions (if they can be so called) of algorithms.

Work from the past 70 years is shown in the exhibition; from Herbert W. Franke’s 1956/57 oscillograms or Gottfried Jäger’s self made camera obscura to early works by Casey Reas in Processing to brand new works first shown in 2019. This broad look at artificial intelligence and art exposes the historical roots of AI and the impact of digital media over the decades, giving context to new artworks and adding new facets to older ones. The artworks on display provide fresh insight and perspective to their neighbours; the exhibition is an active, lively exchange as well as a chronological document.

Memo Akten presents his 2017 single channel video work ‘Learning to see: Gloomy Sunday’, in which a number of neural networks analyse a live camera feed trained on a table covered in everyday objects. The work explores the languages of code, the still life, and human-machine interaction simultaneously. It asks how a computer sees, and how this vision affects art-making and perceptions of art. 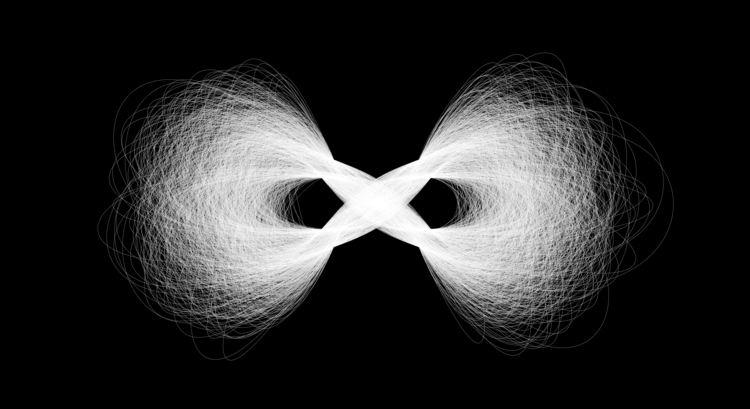 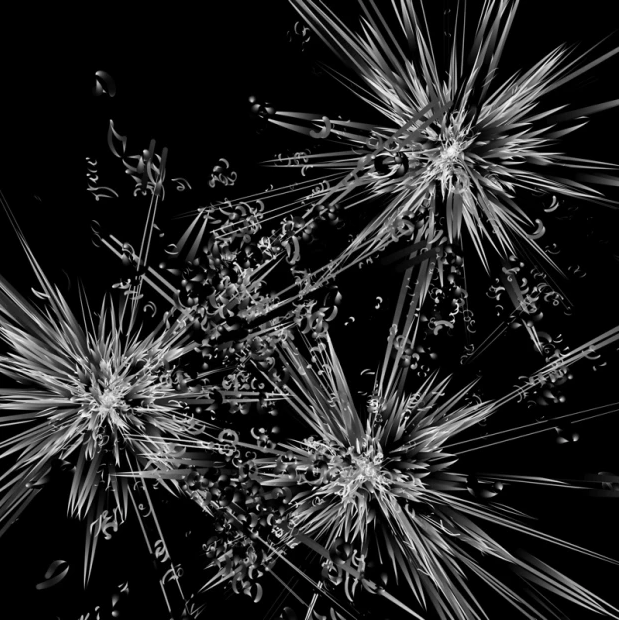 The exhibition features several generative works by John Maeda, notable for introducing the Design by Numbers programming platform for artists, alongside works by Casey Reas, who studied under Maeda at the MIT Media Lab. Reas presents works generated using the Processing language, which influenced a generation of artists to explore the creativity of software. 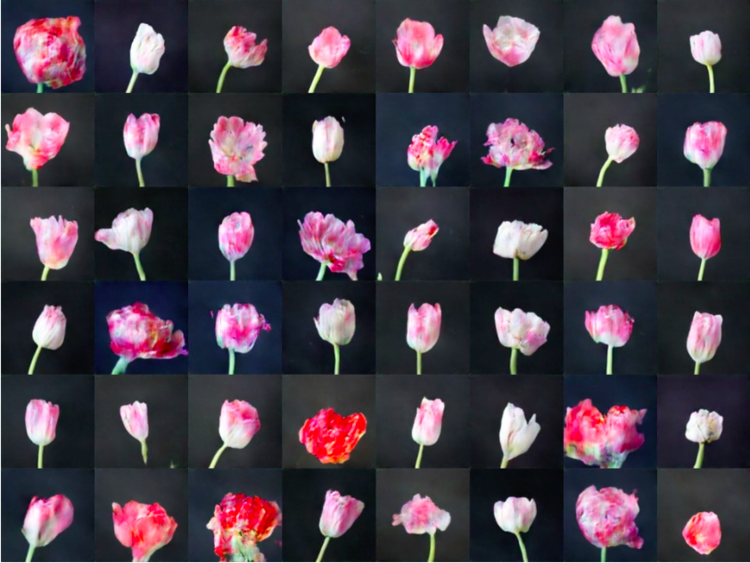 Anna Ridler, who has recently been longlisted for the Lumen Prize, presents Mosaic Virus, a 2018 video installation funded by EMAP/EMARE and commissioned by Impakt. The video piece is generated by an artificial intelligence which controls the blooming of a tulip depending on bitcoin prices. The work is a reference to the ‘tulip mania’ of the 1630s, the first example of an economic bubble, where the prices of tulips soared following fashion trends of the time. The name of the work is influenced by a virus, Mosaic, which causes striped tulip petals and fueled the bubble.