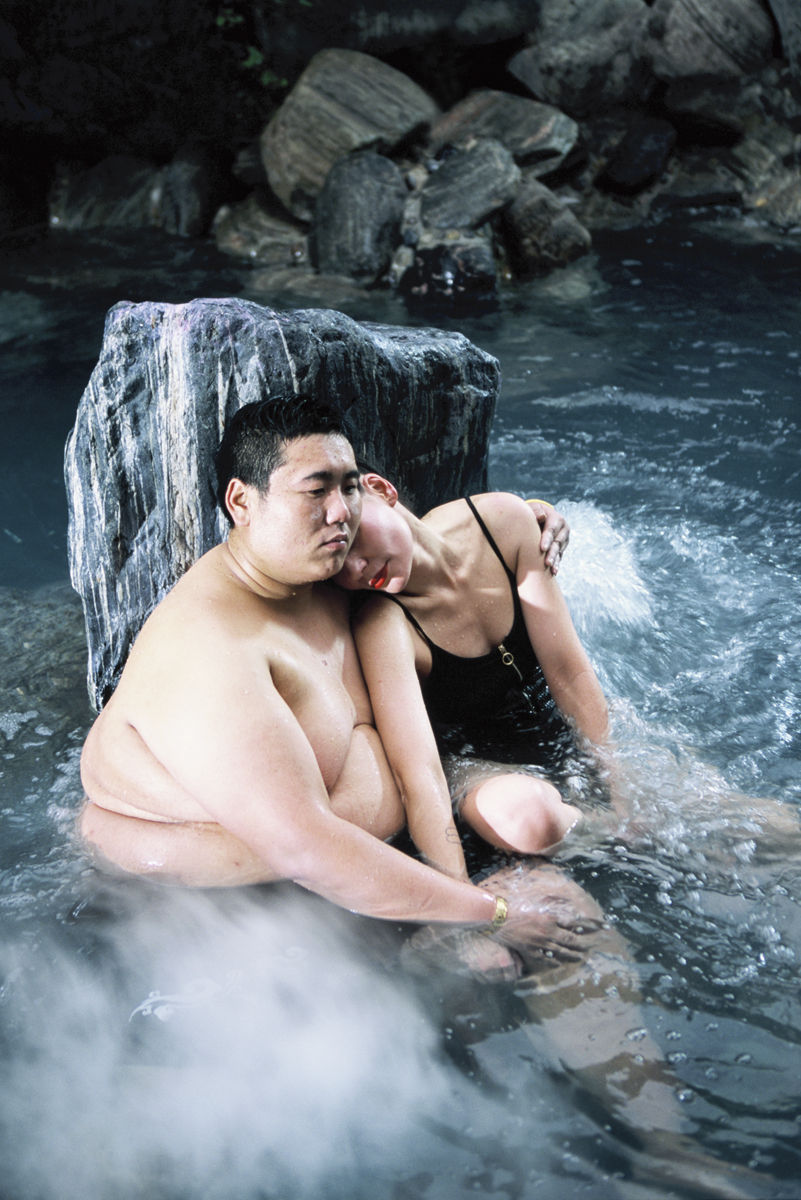 A group exhibition currently on display in Chicago looks at the history of queerness and transpolitics, fifty years after Stonewall. About Face: Stonewall, Revolt and New Queer Art, which runs until 10 August at Wrightwood 659, celebrates metamorphosis, transformation and fluidity as central to the formation of community and identity. 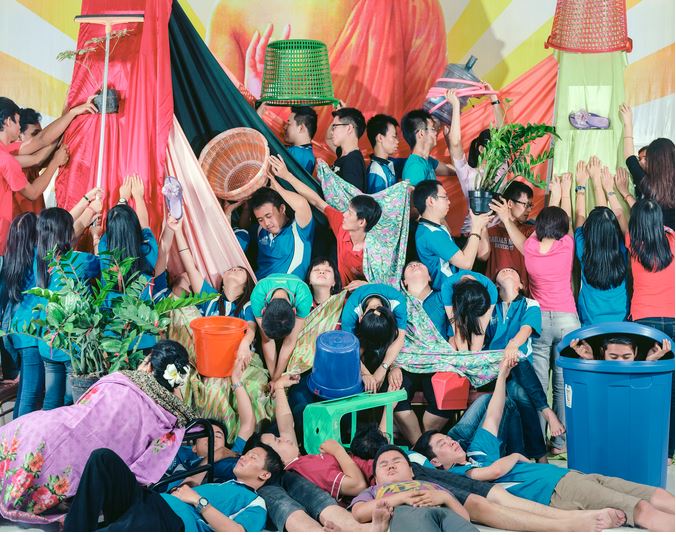 In contrast to the idea of identity as stable, rigid and boundaried, About Face embraces a transpolitics which foregrounds transgression, mutation and hybridization as identity catalysts. Identity and community are in a constant state of learning and metamorphosis. “In the works on view in About Face, sexuality, gender, ethnicity, and race—far from being clear categories—hybridize and overlap to the point that “queer” becomes a verb, not a noun.”

About Face celebrates queerness as a source of transformation, reflection and energy which acts upon everyone, whether they define themselves as queer or not. Notions of purity and fixity drastically reduce and simplify the dynamics of everyday life - such notions are no match for queer energy. The complex hybridity and constant change that define queerness are sources of renewable power. “Queers aren’t the outliers anymore, we’re the team leaders, thought-leaders, and cheerleaders for a brave new world where the stable, familiar categories of identity continue to erode and mix.” The exhibition challenges the term ‘identity politics’ as similarly ill-equipped to describe the fluidity of queer cultures and transpolitics; the term is both too vague and too specific and is certainly over-used. About Face celebrates active amalgamation and transformation through action, as practiced in contemporary art long before terms like ‘identity politics’ became current. 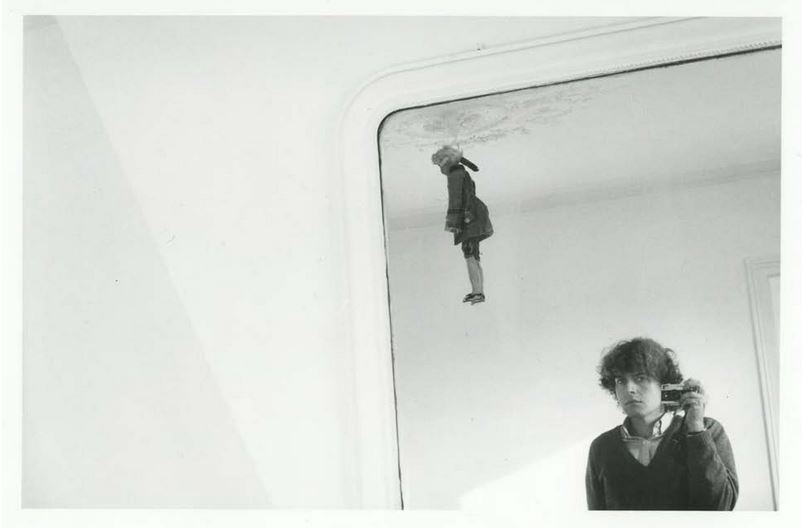 About Face is presented in five sections - Transgress, Transfigure, Transpose, Transform, and Transcend - which together constitute an active, evolving, pluralistic survey of contemporary queer art. Artists from around the world, connected to a multitude of gender, racial, religious and national identities, combine forces to create an exhibition which simultaneously articulates diverse experiences and fuses them in new ways.