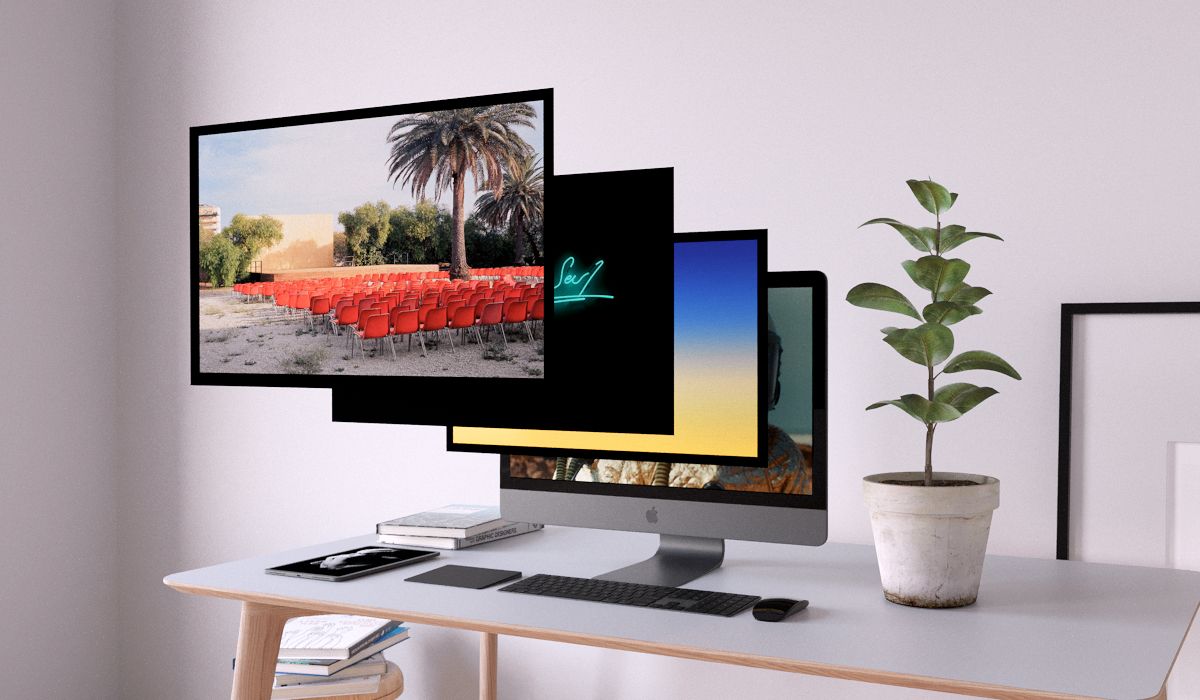 As 2019 draws to a close the team at Sedition are joining many others in reflecting on the year just gone and the year just ahead. This year we have welcomed some incredible new artists, hosted artist talks, spoken at conferences about the future of digital art, and released important new updates.

A huge thanks to every artist, collector, organisation and art lover who has helped to make 2019 our best year yet. Here’s a quick run through of this year’s highlights.

Towards the latter end of the year our team of programmers and designers took on two marathon tasks: the redesign of our Art Stream platform and a series of important updates to our iOS App. The most significant change is that subscribers now have the chance to make a playlist from any of the works currently on the platform (as long as the edition in question is not sold out). This means you can build playlists to suit a variety of occasions, styles and moods, featuring work by internationally acclaimed artists, and change them at any time.

Looking back at the artworks launched on Sedition this year gives insight into the inspiring variety of ways artists approach and question digital media. In January, Luigi Honorat launched a collection of four works, Intangible I-IV, followed by a second collection, Intangible V-VIII in March. During summer, Claudia Hart released a new collection of works which digitally reinterpret still-life paintings, while in winter fuse* launched Artificial Botany, a collection which combines botanical illustrations with machine learning algorithms and Universal Everything released Tetrachromia (Part 2), the second in their series of three collections exploring colour spectra invisible to the human eye. LIA, LoVid, Andreas Nicolas Fischer, Matteo Zamagni and Terry Flaxton also launched new works on Sedition in 2019. We are delighted to welcome a number of internationally acclaimed artists to Sedition; Paul Benney, John Sanborn, Michelle Poonawalla, Philip Clemo, Guli Silberstein and Francesca Fini all released digital editions on the platform for the first time this year.

Since Sedition was set up in 2011 the team have travelled the world speaking at public events, and this year was no exception; we spoke in and hosted panel discussions, talks and artist discussions at venues including Sotheby’s, the University of Exeter, The Curtain and Saatchi Gallery.

Our team has exciting plans lined up for next year, with upcoming launches planned from John Sanborn, Luigi Honorat and Pandelis Diamantides among others, as well as from some as-yet-unannounced new artists. New updates to our apps and interfaces are also in the making - to keep up with the news follow us on Facebook, Twitter and Instagram or read our Magazine.

Our heartfelt thanks for being part of our journey in 2019. We look forward to an inspiring 2020!